n the last week, we saw the South film industry going through a tough and sensitive phase. While Thalaivar fans were concerned after the megastar received a bomb threat call at his Chennai residence, popular director and writer KR Sachidanandan aka Sachy passed away at the age of 48 due to cardiac arrest. The trial shoot of SS Rajamouli’s RRR featuring Ram Charan and Jr NTR also got cancelled due to rise of coronavirus cases in Hyderabad. So, let’s check out the biggest newsmakers down South…

KR Sachidanandan passes away due to cardiac arrest 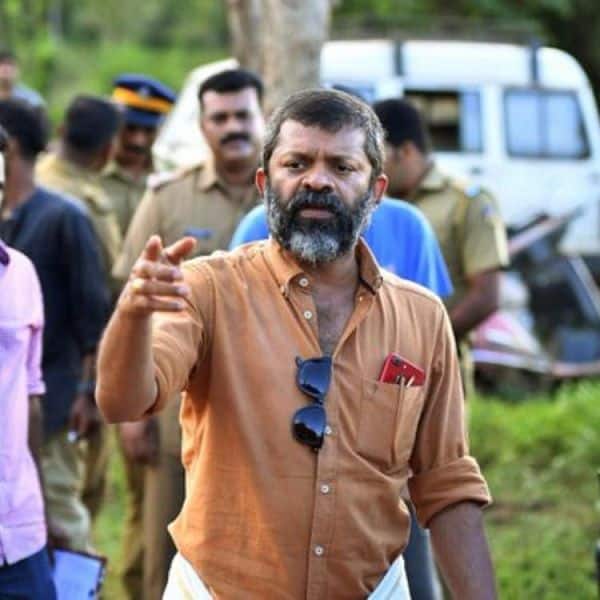 Popular filmmaker KR Sachidanandan aka Sachy, who was known for directing Prithviraj Sukumaran’s Ayyappanum Koshiyum, passed away last Thursday due to cardiac arrest at the age of 48. Sachy was known for writing films like Chettayees, Ramaleela, Sherlock Toms and Driving Licence. KR Sachidanandan made his directorial debut in 2015 with Anarkali. 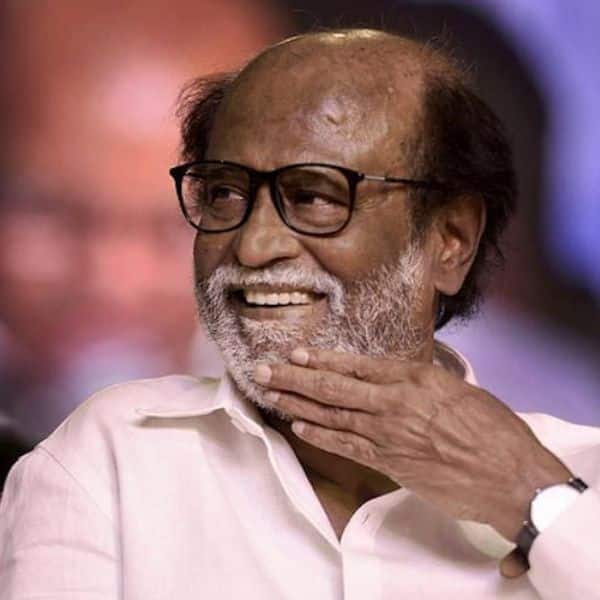 In a shocking event, Thalaivar Rajinikanth recently received a bomb threat call at his Chennai residence, Poes Garden. The reports suggest that the caller threatened to have planted a bomb at the superstar’s home. Soon after this, the Chennai police arrived at Thalaivar’s residence and searched the entire property, but didn’t find any trace of it, and soon realized the call was a hoax. Now, police are investigating the call and trying to find out the motive behind it. 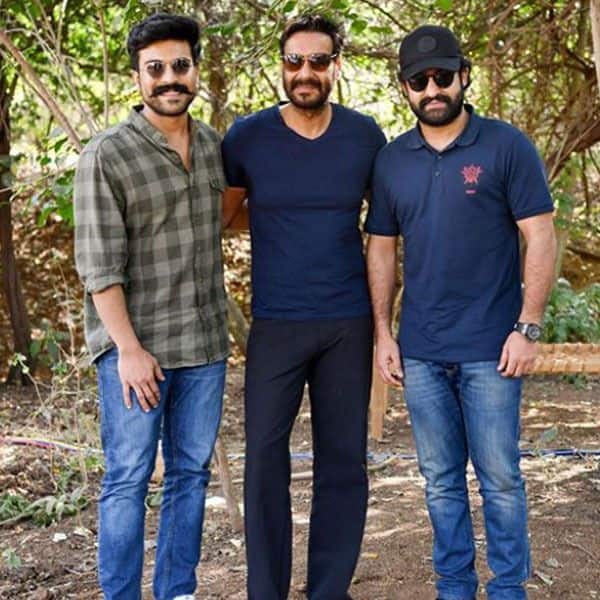 Last week, the Telangana government had given permission to SS Rajamouli to resume the shoot of his mega-budget venture, RRR, with proper safety guidelines and precautions. While he planned a 2-day trial shoot to see that everything goes as per procedure, the makers had to cancel it due to a spike in coronavirus cases in Hyderabad. The film was scheduled to release in January 2021, but due to the pandemic situation, it has been indefinitely delayed. 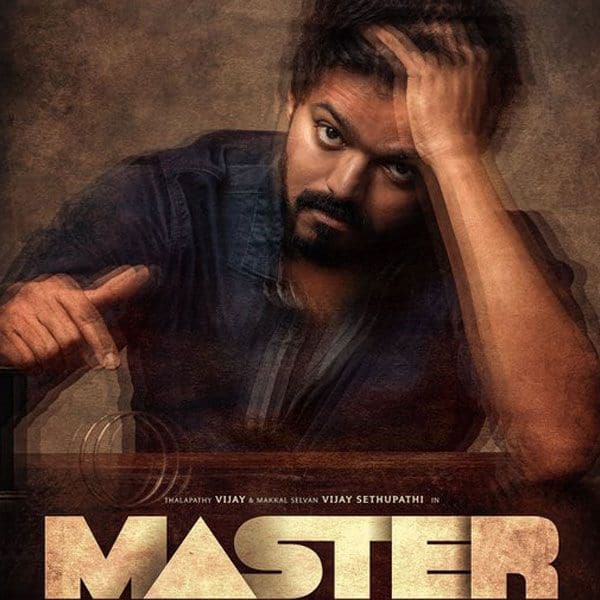 After three months of lockdown across the country, we are expecting cinema halls to open in the coming months. While it was said that Akshay Kumar’s Sooryavanshi and Ranveer Singh’s ’83 will be among the first biggies to release in theatres post lockdown, the latest reports suggest that it will be Thalapathy Vijay’s eagerly anticipated venture, Master, which will make the first entry in cinema halls among Indian releases. 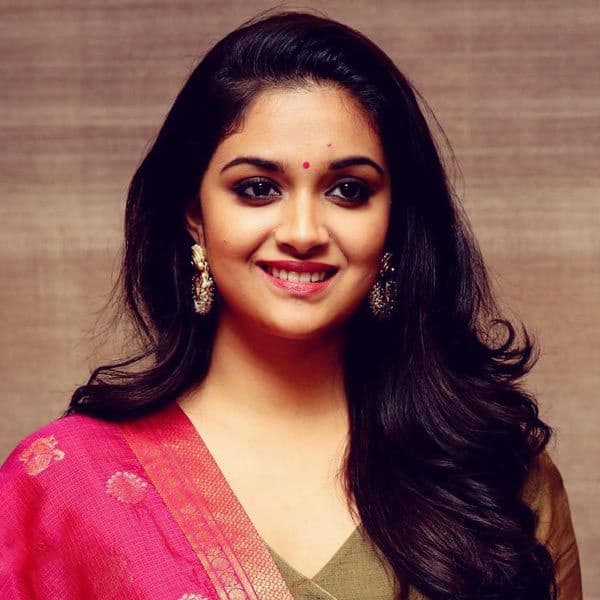 After a month of immense speculation, the makers of Mahesh Babu’s Sarkaru Vaari Paata have zeroed in on Keerthy Suresh as the female lead of the film. The Mahanati actress revealed this news during her Instagram session. Sarkaru Vaari Paata is expected to be a family entertainer, where Mahesh Babu will portray one of his trademark larger-than-life characters.

Ankita Lokhande On Sushant Singh Rajput’s Death: He Was Not A...

Urvashi Rautela Posts A New Picture On Instagram, Shares Why Her...