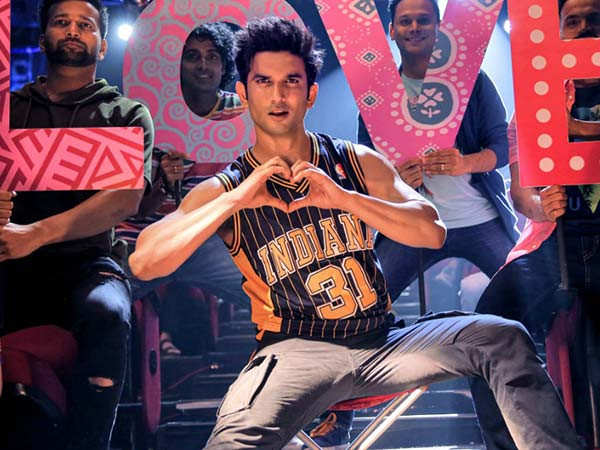 Albeit playfully, Sushant Singh Rajput found himself appealing to fans to purchase tickets for a previous release, Sonchiriya, if they wished to see him ‘survive in Bollywood’. Unfortunately, it took his demise to assemble cinephiles for a final outpouring of love, as they whole-heartedly celebrated his swansong, the Friday release, Dil Bechara.

A whopping 95 million viewers logged on to Disney+Hotstar within the first 24 hours of the film’s release to bid adieu to the actor. The kind of traction that Mukesh Chhabra’s directorial debut garnered outshone that of any other film, says Ormax Media, a viewership tracking and consulting firm.

Gautam Jain, partner at the organisation, tells mid-day that while the figures are an estimate, they could confirm that the opening was a massive one. That the makers decided to make the film available for viewing without a cost, also enabled them to achieve such a viewership. “If one wants to, comparisons could be drawn [between the viewership] of Dil Bechara, and that of [the much-acclaimed series] Game of Thrones, and this was possible even though the latter had a pre-existing viewer-base, while the film [did not]. Then again, Hotstar promoted Dil Bechara from the onset, marketing its release date and time well in advance. Viewers showed up in unison to watch it.”

Trade analyst Taran Adarsh is certain that the film would have fared just as well as it did, had it released in theatres. “I would have preferred watching it on the big screen. It is beautiful, especially its ending. A good film will always find appreciation; [as it did with] films like Anand [1971], and Ankhiyon Ke Jharokhon Se [1978], which also had similar emotional content.”

Jain admits that a release of this order introduces more viewers to the streaming platform. “Not every Dil Bechara-viewer will become a [Hotstar] subscriber, but the number of people who are familiar with the platform has now increased,” he adds.

mid-day reached out to Disney+Hotstar to procure the official viewership data on the film, but did not receive a response.

Radhika Apte Announces The Release Of Her International Project A Call...

Shruti Haasan On Her Nose Surgery: I Didn’t Like The Way...

‘I ain’t her brother,’ Rahul Bhat clarifies as Twitter mistakes him...

Rashmika Mandanna revealed she was scared of Vijay Deverakonda – here’s...