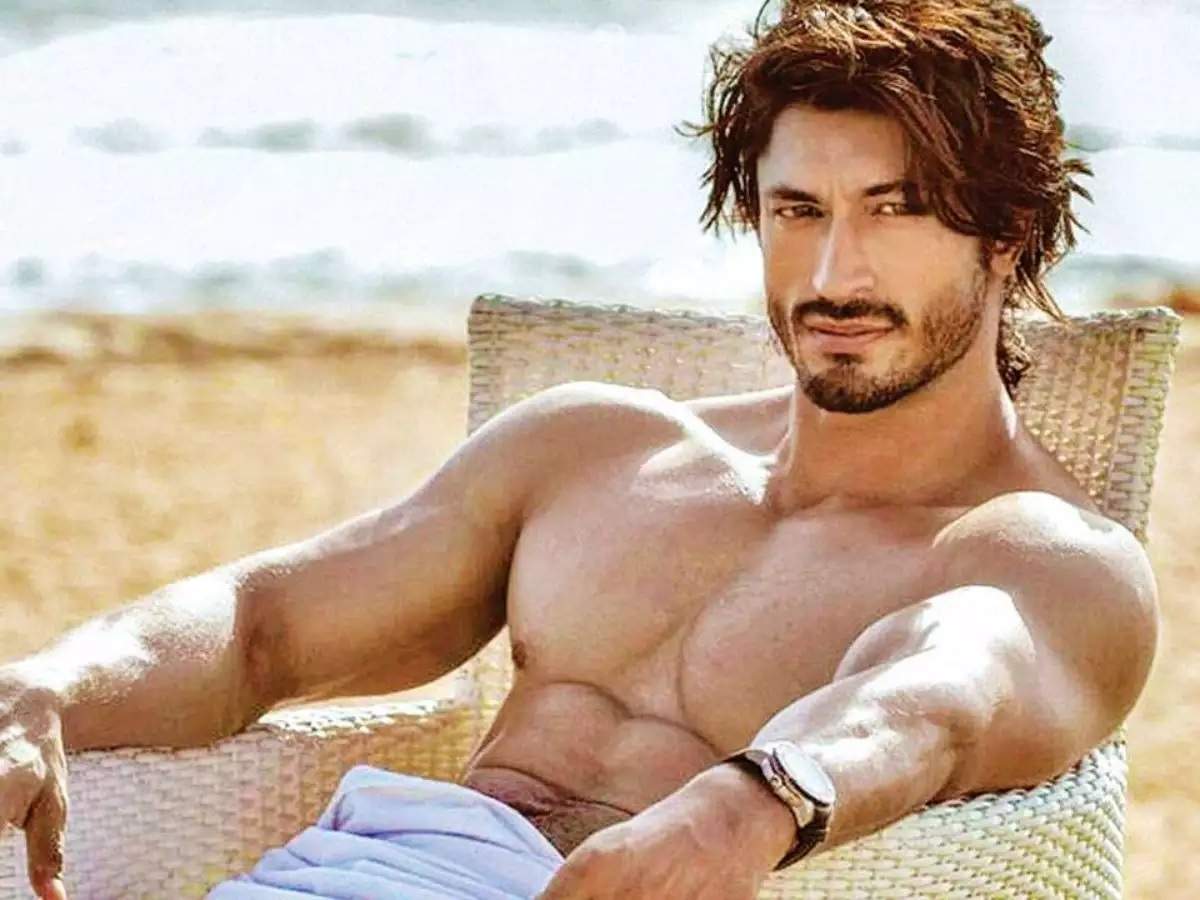 The industry’s toxic star system was made evident last month when Disney+Hotstar invited Ajay Devgn, Alia Bhatt and Abhishek Bachchan, among others, to announce its slate of films and conveniently left Vidyut Jammwal and Kunal Kemmu out of the picture — this, when their movies Khuda Haafiz and Lootcase respectively were part of the roster. Jammwal called out the platform’s elitist attitude as he tweeted, “Seven films scheduled for release but only five are deemed worthy of representation. Two films receive no invitation or intimation. It’s a long road ahead. The cycle continues. (sic)”

With fans rallying behind the actor, the episode reignited the insider-versus-outsider debate. Looking back at the incident, the actor states, “In a way, the message was for me because [on seeing the line-up of actors], I asked myself, ‘Why am I not here?’ Without thinking much, I posted the tweet; it came straight from the heart. I am glad I did because people respected my stand. I have my share of fans since Force [2011]. People felt what I said was right and supported me.”

As his films Khuda Haafiz and ZEE5’s Yaara gear up for a digital premiere, Jammwal says the platform switch will bring about a shift in the movie business. “As an actor, [this shift] is liberating. Now, the country — including the masses in villages and small towns — will determine the films they like and the actors who [they deem fit to be] their chosen hero. The critics will no longer be able to [sway public opinion] with their reviews.”

Saif Ali Khan Responds To Being Trolled For Not Wearing A...

When Sushmita Sen Refused To Lip-Sync A Line From The Song...