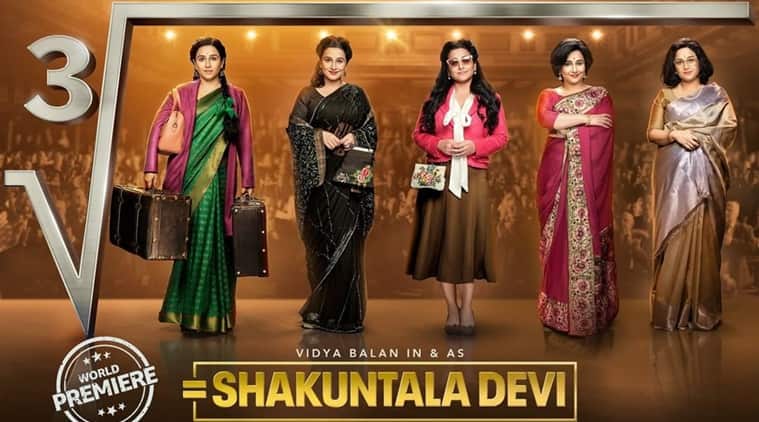 There are many hidden gems of people in India who tend to astonish people with their extra-ordinary abilities and one such person was Shakuntala Devi, who was an Indian writer and mental calculator, popularly known as the “human computer”. She was also a world-class educator who passed down her knowledge to students to strive for a better India!

Good news for all of the audience as they get to see a film based on her life in Amazon Prime Video’s upcoming biographical drama film titled Shakuntala Devi! Much like the film Dangal, which explored the father-daughter dynamics, Shakuntala Devi will be exploring the dynamics of a mother and a daughter in a mother-daughter standoff story.

Apart from Shakuntala Devi’s life and achievements, the film will also explore the story of the relation between Shakuntala Devi and her daughter Anupama Banerjee in some heart-warming and heart-capturing moments. Anupama Banerjee herself was a special visitor on the sets and even got emotional when some of the scenes were being shot!

The film is directed by Anu Menon and produced by Sony Pictures Networks Productions and Vikram Malhotra. It stars Vidya Balan in the lead along with the stellar cast of Jisshu Sengupta, Sanya Malhotra, and Amit Sadh. The drama is all set to stream on Amazon Prime Video from July 31!

Aamir Khan’s daughter Ira starts living on her own, shares a...