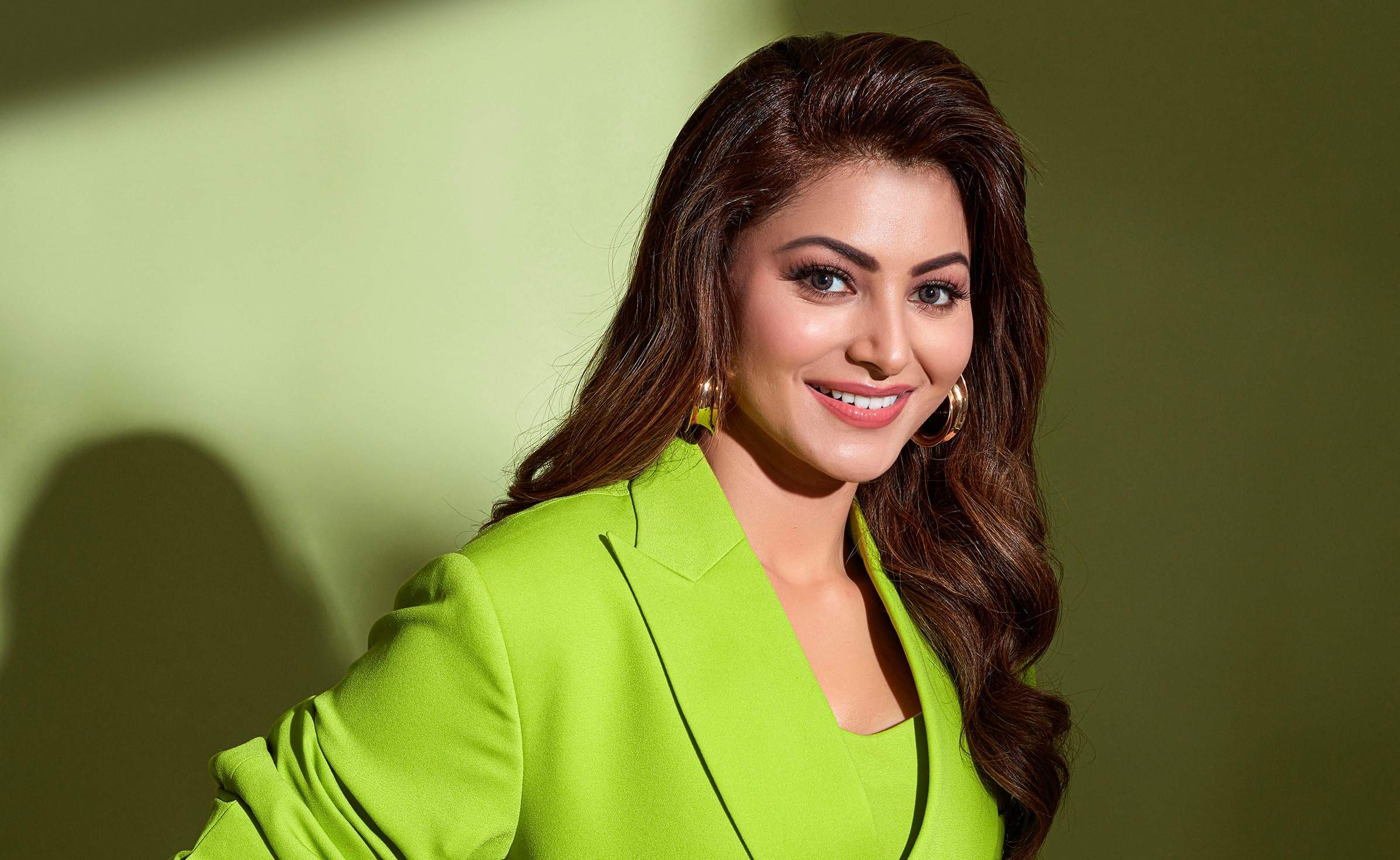 Actress Urvashi Rautela, who made her Bollywood debut in 2013 with Singh Saab the Great, didn’t see her debut getting a grand response as anticipated. Urvashi has been carving her own way into the industry. The actress went on to act in films like Sanam Re, Great Grand Masti and Pagalpanti. Her last outing was Virgin Bhanupriya, that saw a digital release.

In an exclusive interview, Urvashi thanked the numerous beauty pageants awards that helped out in gaining opportunities. “Yes obviously. I remember, when I was prepping for Miss Universe, I was offered Yash Raj Films’ Ishaqzaade opposite Arjun Kapoor. I had said no to it, as I wanted to concentrate on my beauty pageant. Even my debut film Singh Saab the Great, it just fell on my lap. So in a way, winning beauty pageants helped me a lot”.

Commenting on the ongoing insider-outsider debate sparked due to the death of Sushant Singh Rajput, Urvashi said, “There’s nothing special I can do. What I want to say, people already know about and are talking about it. But yes, I do agree that Bollywood is challenging for the people who come from outside. The outsiders should be provided with good scripts and big actors equalling to what the insiders get to justify the game.”

On the work front, Urvashi will be next seen in web film Virgin Bhanupriya. Calling it different work experience, the actress said, “I do my own action stunts. But, in Virgin Bhanupriya there was no scope to perform your own stunts. It was a different film.”

The narrative of the film follows the story of Bhanupriya’s character who is a conservative girl willing to lose her virginity on her terms. In the process, her best friend and mother act as a catalyst in encouraging her for every possible attempt. But an astrologer’s solution to her agony will twist the plot turning Bhanupriya’s life into a roller-coaster ride. In this fun, straight-forward comedy, the movie will be a perfect weekend watch.

The film stars Urvashi Rautela in the lead role, playing the character of Bhanupriya alongside Gautam Gulati as her love interest and Archana Puran Singh as her cool mother. The film also features Delnaaz Irani, Rajiv Gupta, Brijendra Kala, Niki Aneja Walia and Rumana Molla. The film is directed by Ajay Lohan and produced by Shreyans Mahendra Dhariwal.

Amitabh Bachchan’s First-Ever Drunk Scene Was With None Other Than Jaya...

Jacqueline Fernandez: The Most Therapeutic Thing That I’ve Been Doing Here...

#HappyBirthdayArjunKapoor: Malaika Arora’s wish for her boyfriend is filled with romance...

Dia Mirza: I Have Lost Films To Other Actors And It’s...

Katrina Kaif Tells You How To ‘Win Faster’

Aamir Khan’s daughter Ira starts living on her own, shares a...