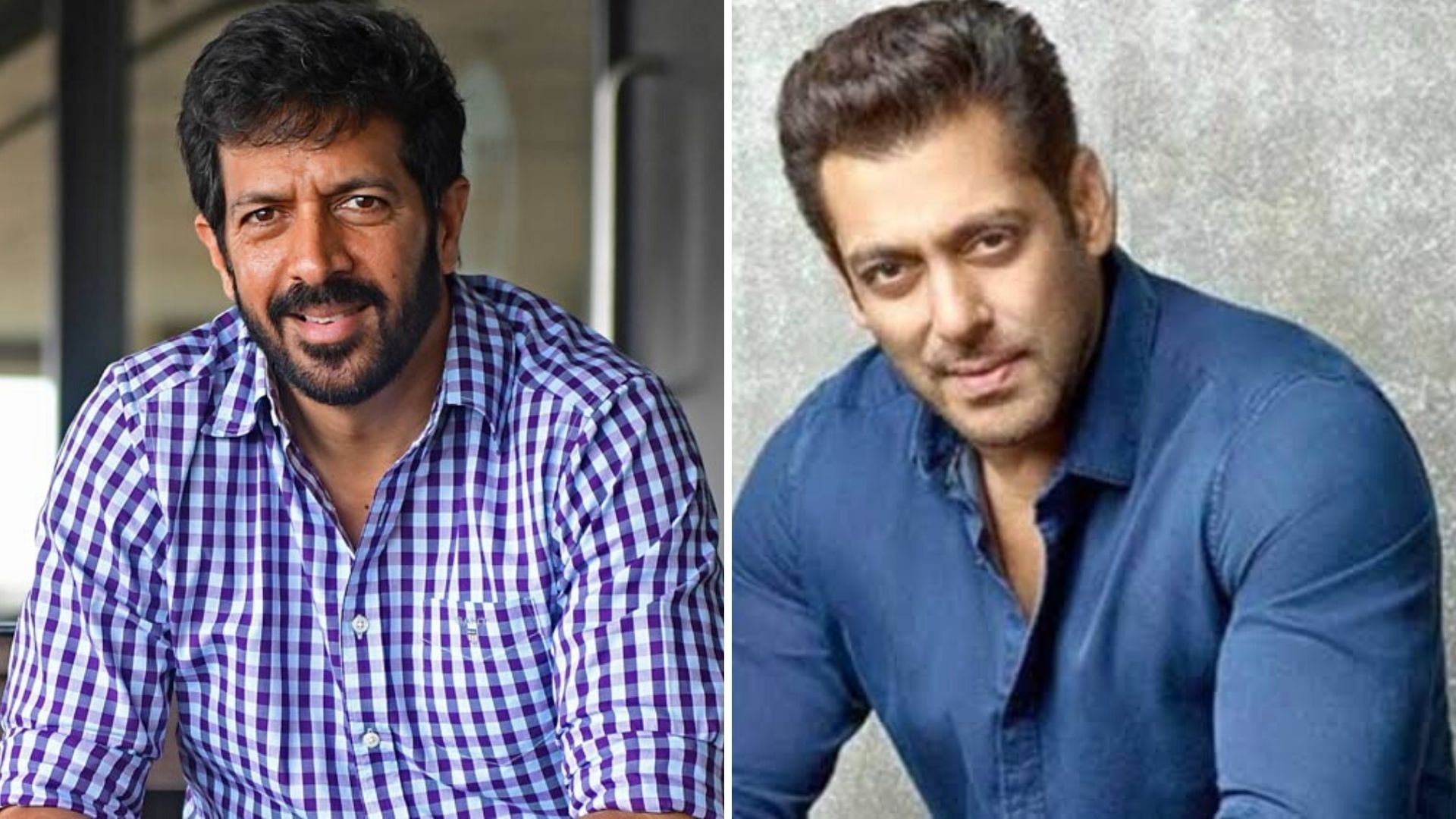 Salman Khan and filmmaker Kabir Khan have let bygones be bygones. There’s talk that the two will reunite for the third outing of the Tiger franchise. Though still in the initial stages, those in the know say that Ali Abbas Zafar, who helmed Tiger Zinda Hai (2017), has cited a busy date diary and suggested Kabir’s name to producers, Yash Raj Films, instead. Zafar is tied up with the superhero film starring buddy Katrina Kaif and a reboot of Mr India (1987).

Kabir is said to be in talks with the production house for the action thriller, which has been pushed to 2022. The superstar teamed up with Kabir for Ek Tha Tiger (2012), Bajrangi Bhaijaan (2015) and Tubelight (2017). Differences cropped up during the making of Tubelight after which there was buzz about a fall-out. Last December, Kabir’s presence at a preview of Dabangg 3 had fuelled speculation that they had patched up. Looks like all is well on this front.

Six Trendy Instagram Posts Of Katrina Kaif That Will Make You...

Zareen Khan On Sushant’s Demise: Why Does A Person Have To...

Taking A Leap Of Faith With Chhalaang?