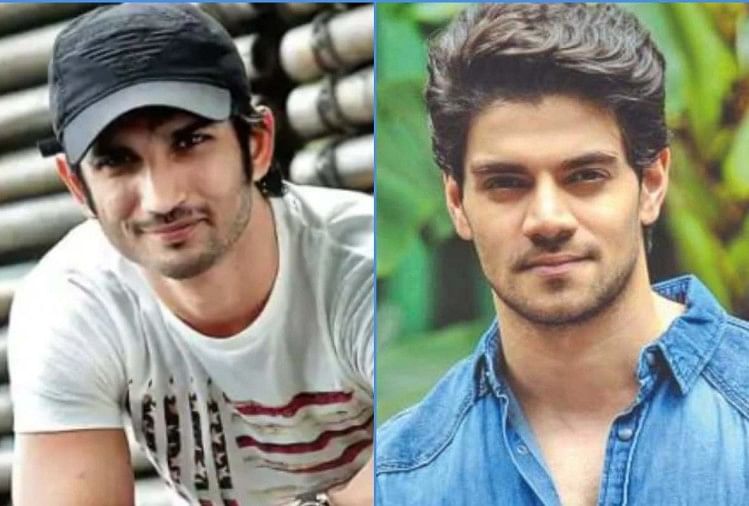 Apart from triggering the debate on nepotism, the tragic demise of Sushant Singh Rajput has seen many conspiracy theories floating on social media. While earlier SSR’s death was linked with his ex-manager Disha Salian, who ended her life a few days before Chhichhore actor taking the extreme step. Later netizens linked it to Salman Khan and Sooraj Pancholi and now the parents of Satellite Shankar actor have come out to support their son and said that he has nothing to do with Sushant Singh Rajput’s case.

Talking to ETimes, Aditya Pancholi and Zarina Wahab said, “People are unnecessarily dragging Sooraj into this. They just need a helpless person to blame everything for. He has nothing to do with Sushant Singh Rajput’s case. People are just cooking stories. Sooraj and Sushant were not ‘friends’ as such but they knew each other and they spoke to each other cordially whenever they met. They called each other ‘brother’. It is not right to take advantage of someone’s helpless situation. People do not fear anybody. I think people have too much free time to do these kinds of things. It is easy to sit behind a computer and talk about people. They don’t think about how these things will affect the concerned person. Sooraj has already gone through so much in his life. How can someone kill someone whom he has known only for a few months?”

My 14th year of training today! Wanna thank my team for always being by my side! 🙌🏽💯 #TheBestIsYetToCome 🦾 @health_xp @rajivsingh.sr @bikash_mma

Aditya further said, “I have been reading about it since yesterday. There is this crazy guy. Sometime ago he did some little bit of acting. His name is Puneet Vashist. He wrote something crazy on his facebook page. He wrote that this whole thing is because Sushant’s manager Disha Salian was pregnant with Sooraj’s child. She committed suicide because of him. Sushant wanted to do something about it and they got Sushant murdered also. How crazy is this? Sooraj Is already going through so much in life. He is unnecessarily being blamed for Jiah Khan’s suicide and now this. People then ask why people go into depression and commit suicide. Even the strongest of people will break after his name being dragged for everything for such a long time. Most of his life and career has been wasted. He is such a promising boy. He is a very simple and decent guy.”

Katrina Kaif Tells You How To ‘Win Faster’

Jacqueline Fernandez: Nepotism Never Bothered Me Because I Kept Getting Work

Man From Odisha Names His Shop After Sonu Sood To Pay...