On June 14, Sushant Singh Rajput passed away after he was found hanging at his Bandra residence. Celebrities like Akshay Kumar, Riteish Deshmukh, and Anupam Kher condoled his demise on social media.

Sony Sood has now taken to his Twitter account to post two tweets to mourn the actor’s untimely demise. In the first tweet, he shared a picture of the actor that had a broken heart and had this written- ‘You should have stayed at the crease longer.’ Have a look right here: 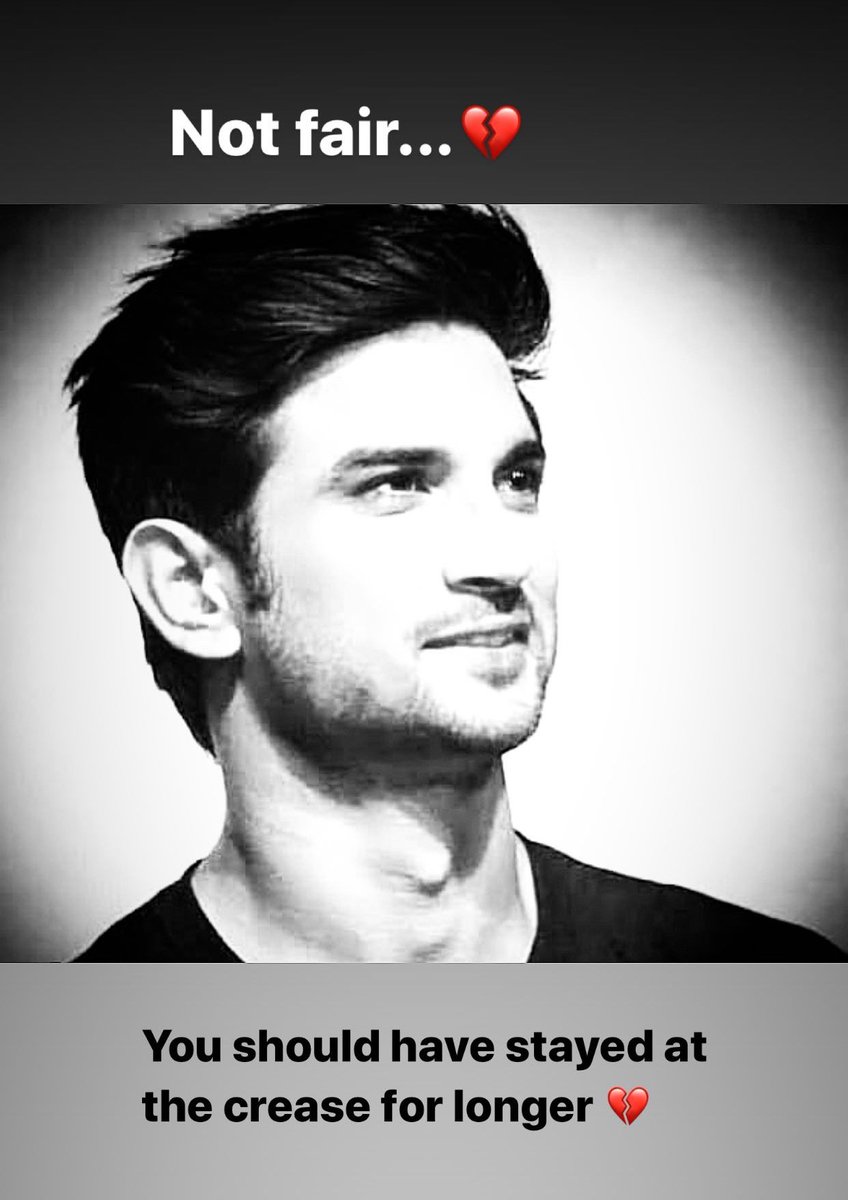 6,301 people are talking about this

And in the second tweet, he requested his friends from the media not to sensationalise this. This is what he had to say- “Today we lost a friend, a colleague & this loss is irreparable.I request my friends from the media not to sensationalise this,I request everyone not to share images.A boy who came to this city with dreams in his eyes and achieved so much has left us forever.Let him go in peace.” (sic)

Rajput was a part of the Hindi film industry for the last seven years and did some incredibly successful films with one rousing performance after another. He was a versatile actor who was a part of films like Kai Po Che, Sonchiriya, M.S. Dhoni- The Untold Story, and Chhichhore. May his soul Rest In Peace.

Sunil Grover comes up with an EPIC response for trolls, who...

Self Quarantine- Day 100: Madhuri Dixit Has A Fun Experiment With...

COVID-19: Amendment To Prohibit Artistes Over The Age Of 65 From...