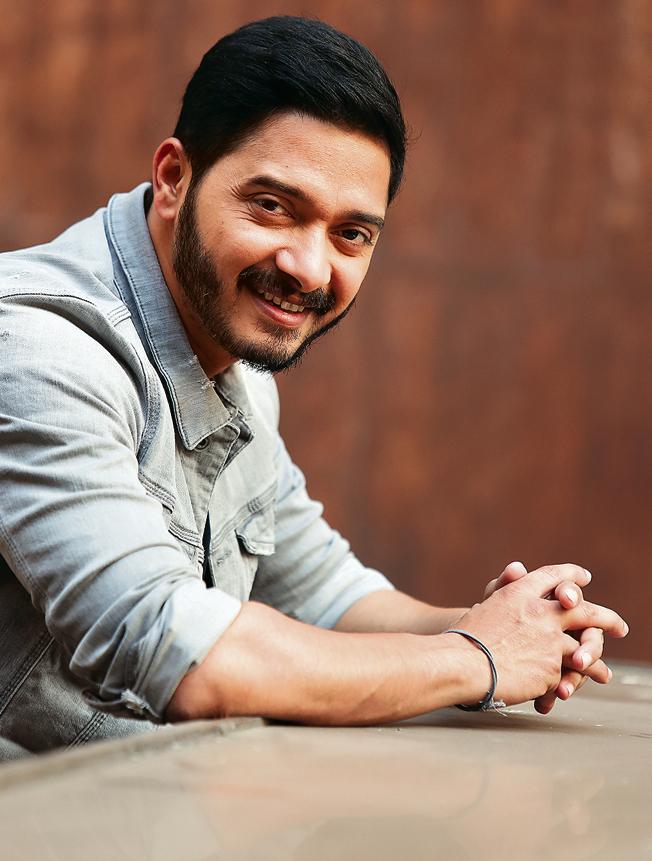 Sheryas Talpade, the actor who made a terrific debut in Bollywood with Nagesh Kukunoor’s sports drama Iqbal in 2005, has spoken about the existence of Nepotism and favouritism in Bollywood, and why not working with Karan Johar and Yash Raj Films doesn’t make him any less of an actor.

Speaking to Hindustan Times, the actor said, “Nepotism and favouritism are here to stay. But we can’t just focus on that while moving ahead. At least I don’t want to. I’ve never done a Karan Johar or a Yash Raj film, I’ve never approached them, nor have they showed interest in working with me. But that doesn’t make me any less an actor. It also doesn’t mean the end of my career.”

Being an outsider, Talpade reflected upon his journey and also said how the industry kids would never be able to enjoy the journey from scratch to success. “My days of struggle when I didn’t have money to pay rent, buy a sandwich or take a bus to the studio, made me even stronger. Industry kids would never know how it feels to do everything on your own. Let them have their privileges. I feel sorry they don’t have a beautiful journey like we do,” he said.

A first glimpse at Java 9: Early access release of JDK9...