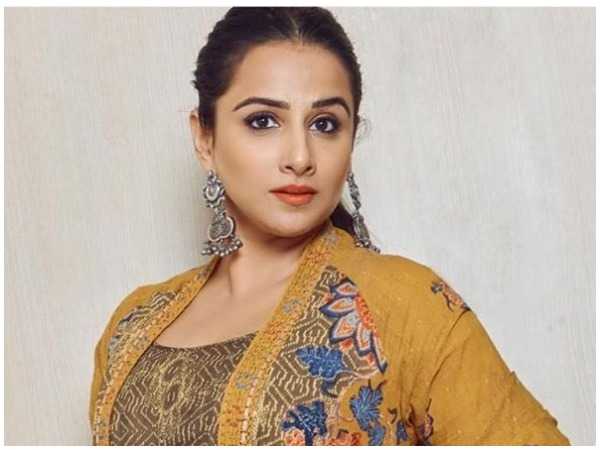 Keeping the film’s theme in mind, the makers of Sherni had kicked off the shoot on World Wildlife Day (March 3) in Madhya Pradesh. However, three weeks into the schedule, Vidya Balan and the unit had to suspend the filming as the nationwide lockdown was announced. Now, even as filmmakers are readying to resume work on their projects, it is heard that director Amit Masurkar and his team will return to the set only post monsoon.

A source reveals, “In Sherni, Vidya plays a forest officer who wants to find a solution to the man-animal conflict. A chunk of the movie needs to be filmed in real locations, including the forests in Madhya Pradesh. So, shooting in the rains is out of the question.” 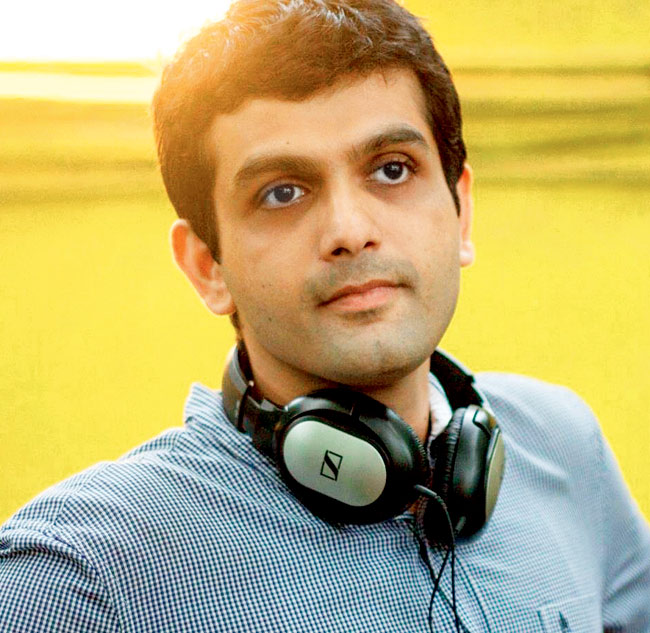 The Abundantia Entertainment production marks Balan’s first collaboration with Masurkar. When mid-day contacted the director, he indicated that the film is likely to go on floors only post September. “We can’t shoot in the monsoon. We will take a call on the way forward in August. We don’t want to endanger the lives of those associated with our film. So, it is best that we wait for now,” he said.

Shraddha Kapoor On Sushant Singh Rajput: He Was Mesmerised By The...

Diana Penty: I Think This Pandemic Has Been Nature’s Way Of...

Karan Johar Is On An Unfollowing Spree On Twitter; Now Follows...

Prerna Arora: Sushant Was A True Artist And, A Man Who...

Richa Chadha: I Think Last Year I Made A Joke About...