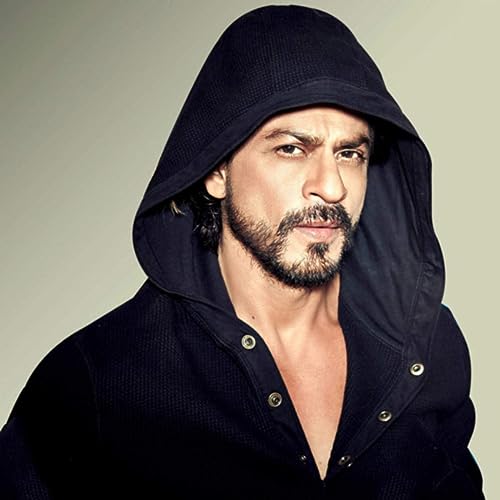 There is a lot of curiosity about Shah Rukh Khan’s next project. He was last seen in Zero which released in December 2018. There are speculations that his next project will be with Rajkumar Hirani. According to a Mumbai Mirror report, the film will be a social comedy on immigration where he will be seen moving from Punjab to Canada. The film was all set to go on floors in August 2020. However, due to the COVID 19 pandemic, the schedule had to be changed and now, the director and the actor are waiting for the travel restrictions to be eased out to chalk out the new schedule for the film for the international location.

Speaking about his next projects, SRK had said a few months ago, “This time, I didn’t feel like doing it. I thought, this time, I will take out time to watch films and listen to scripts and read books. My kids are also finishing their college life. Suhana is still in college, Aryan will hopefully pass his college in a year. I want to spend more time with my family. I only act when it comes from my heart, but this time I don’t feel like doing it. A lot of people are telling me stories, I’ve heard 15-20 stories, I liked 2-3 of them. But I haven’t decided yet which film to do. Because the moment I take a decision, I will have to start working on films. I will completely be engrossed in it.”

SRK made his Bollywood debut with Deewana opposite Divya Bharti and Rishi Kapoor. Before entering the films, Shah Rukh acted in TV shows like Circus and Fauji to name a few. He was seen in hit films like Baazigar, Karan Arjun, Dilwale Dulhania Le Jayenge, Yes Boss, Pardes, Dil To Pagal Hai to name a few.

And I Dared To Become An Actor: Sonu Sood Shares A...