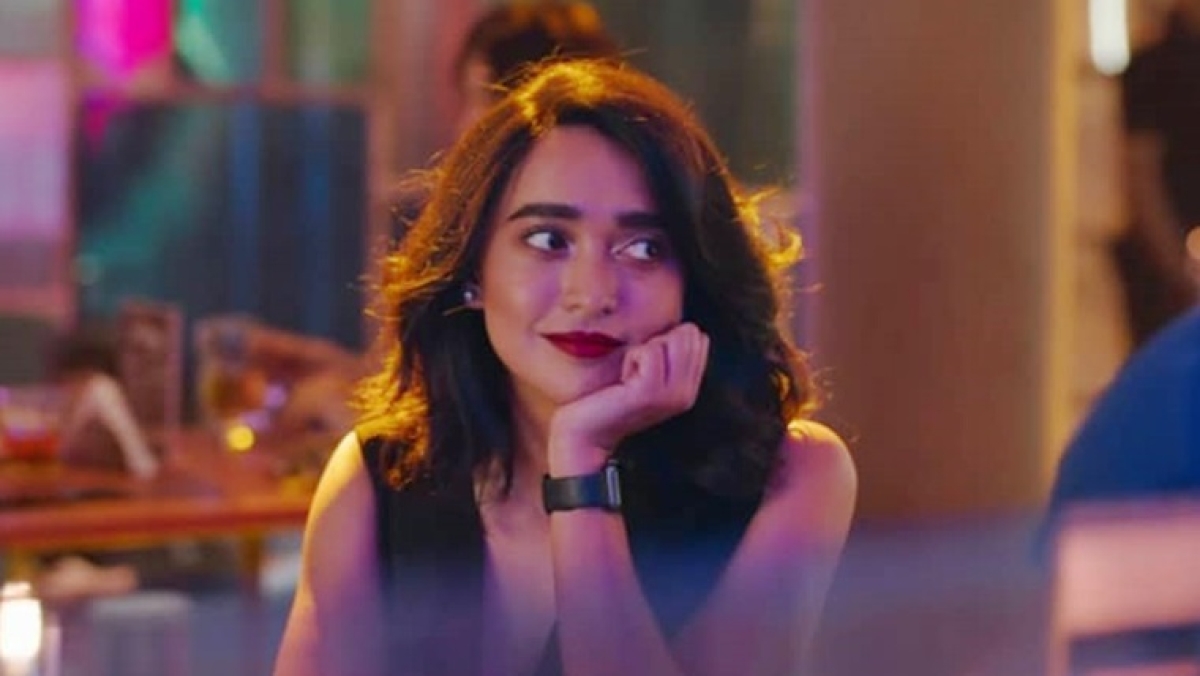 Even as there is an increased dialogue on creating safe spaces for women, the recent hounding of Agrima Joshua has highlighted that the ground reality is shamefully different. The stand-up comedian was subjected to rape threats and brutal online hate, after a year-old video resurfaced where she is seen joking about the Maharashtra government’s project of building Chhatrapati Shivaji Maharaj’s statue in the Arabian sea. In her bid to fight the harassment and threats against women on social media, actor Sayani Gupta has joined forces with We are Yuvaa to launch the campaign, India against Abuse.

“This incident was one of the triggers to launch the campaign. There has been a massive increase in targeted hate and abuse on social media, especially during the lockdown. Since the campaign started, several people, including men, have come out and shared their experience of being harassed online. Everyone we reached out to came on board because they felt strongly about this issue,” says Gupta. Besides creating awareness, the programme intends to collaborate with networking platforms such as Twitter and Instagram to develop actionable strategies. “We have multiple non-government organisations, including Save The Children, Women in Cinema Collective and Breakthrough India, and government bodies partnering with us. We are trying to rope in the platforms; they [also] need to take responsibility for the hate crimes that are taking place through their sites,” explains the actor, emphasising that the initiative does not intend to curb freedom of speech and expression.

Sunny Leone Enjoys A Chilly Morning At The Beach, Shares A...

Bunty Aur Babli 2: Makers Have Now Decided To Film It...