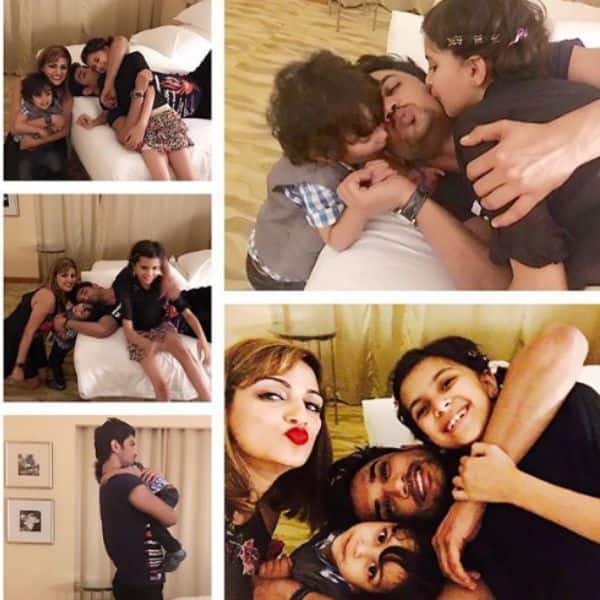 It is really difficult to get over Sushant Singh Rajput’s sudden demise. The actor was found hanging by the ceiling, reportedly, by his house staff. The actor was just 34-year-old with a bright future ahead. As per the reports, the actor had been suffering from depression and had lost out on a couple of projects. Further, the suicide of his manager Disha Salian had affected him very much, stated the reports. We cannot fathom what his family would be going through at this time and can only keep them and Sushant’s soul in prayers.

Recently, Sushant Singh Rajput’s sister Shweta Singh Kirti shared a montage of videos of the actor. Sushant could be seen in his many moods playing, having fun doing what he did the most. He could be seen maintaining a journal, reading, playing games and more. “Such a cutie pie ❤️ My best baby in the world…with eyes filled with dreams ❤️,” she captioned the video. Have a look at the video below and a little warning, keep tissues ready.

My best baby in the world…with eyes filled with dreams ❤️

Fans started pouring in love for Sushant and thanked his sister for sharing such a heart-touching video. Meanwhile, a case had been registered against Bollywood bigwigs like Karan Johar, Alia Bhatt, Salman Khan and some more in Bihar. But earlier in the week the case had been dismissed. The Bihar court on Wednesday dismissed a petition seeking registration of cases against Bollywood bigwigs like Salman Khan, Ekta Kapoor, Sanjay Leela Bhansali and Karan Johar for allegedly abetting actor Sushant Singh Rajput’s suicide, citing jurisdictional limitations.

Sushant’s last film was Chhichhore that dealt with the topic of failure and suicide. The actor would be seen for the last time in Dil Bechara alongside Sanjana Sanghi.

COVID-19: Amendment To Prohibit Artistes Over The Age Of 65 From...

Tahira Kashyap Khurrana: I Took To Cycling As A Sport And...

Abhishek Banerjee: Being An Outsider Is A Drawback But Also A...

Sadak 2 Makers Find Themselves In Trouble Over Recently Released Poster