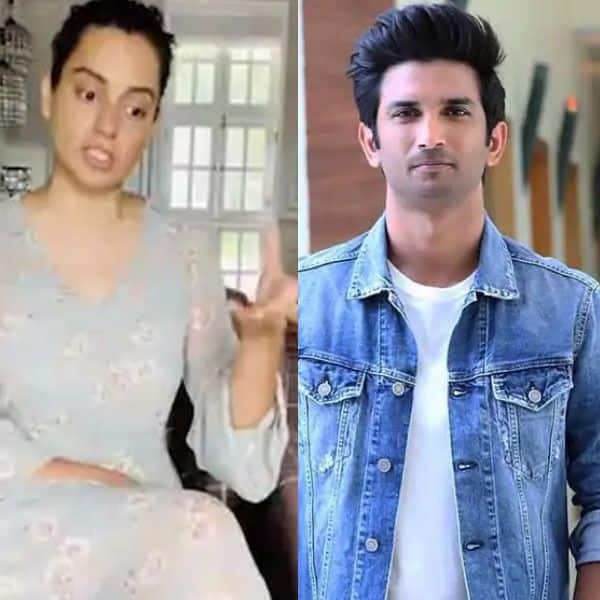 Many Bollywood celebs are still sharing heartbreaking posts and expressing their grief over the sudden and tragic demise of Sushant Singh Rajput. While the reason behind his suicide is said to be depression, actress Kangana Ranaut has shared a video, where she criticised Bollywood for not giving his due. The actress told in Hindi, “How can a person who’d scored a scholarship to Stanford University be mentally weak? Why wasn’t his debut performance in Kai Po Che acknowledged?” She further said,“Why did a terrible film like Gully Boy win all the awards when a spectacular movie like Chhichhore was ignored?”. Kangana captioned the video, “PSA It is important to give talent their due. And if celebrities are struggling with personal and mental health issues, the media should try and emphasize with them, rather than making it difficult for them!”

The actress concluded by saying, “Was (Sushant’s death) a suicide or a planned murder?” she speculated. “Sushant’s only fault is that he believed them when they called him ‘worthless’. He didn’t remember what his mother told him. It is up to us now to decide who will write the history.”