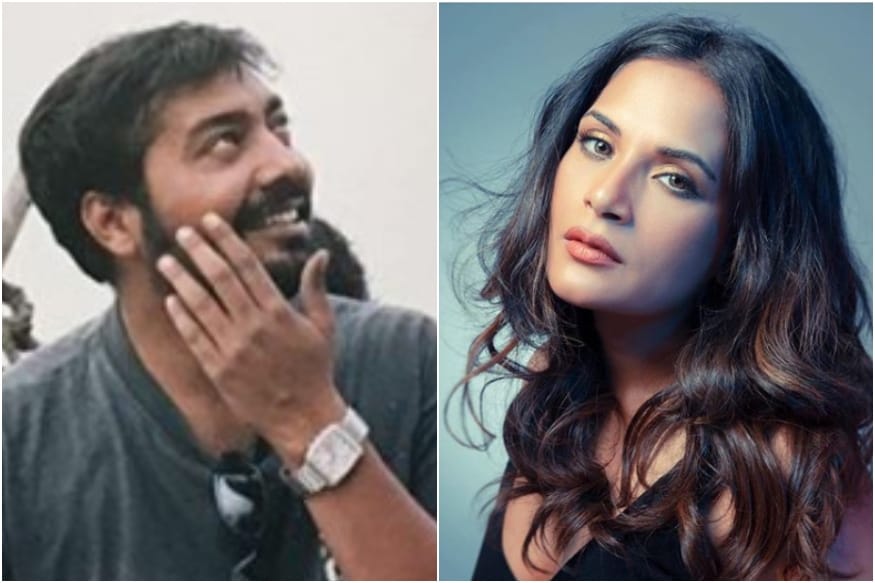 Richa Chadha, just like a lot of other Bollywood celebrities, is honest and believes in speaking her heart out. In her recent post on her blog, she has revealed the amount she was paid for her film Gangs of Wasseypur, which was made in two parts and came out in 2012.

She stated that the amount she was paid was Rs. 2.5 lacs for both the parts and went on to add, “And that’s alright,” she wrote. “(Anurag) Kashyap took a chance on me, and for that I am forever grateful. I didn’t even expect to be paid for a break like that. The film went on to become a cult hit. My continuing career is testament to that.”

She also added the economic side of filmmaking and stated, “If I am not wrong, again, (going by rules for residual payments in other film industries) even if I were to earn royalty of this film, (if I worked under the SAG guidelines, I would get only be getting a small percentage, under different categories capped at a maximum of 6.2 percent).”

And now, taking to his Twitter account, Kashyap, the man who directed this cult, has reacted to the blog. He stated how a majority of the crew was paid similar amounts and how he had to forfeit his entire fees to be able to make the film. Have a look right here:

And this is what his next tweet was- “Anyways that’s how most studios work here. Only studio that has consistently send us reports on the business of the films is/was UTV.” (sic)

Kashyap recently directed the film Choked, that streamed on Netflix.

Abhishek Banerjee: Being An Outsider Is A Drawback But Also A...

Sameera Reddy: Was Told I Was Dark, Too Tall, Too Broad

Saif Ali Khan slams Bollywood for pretending to show that they...