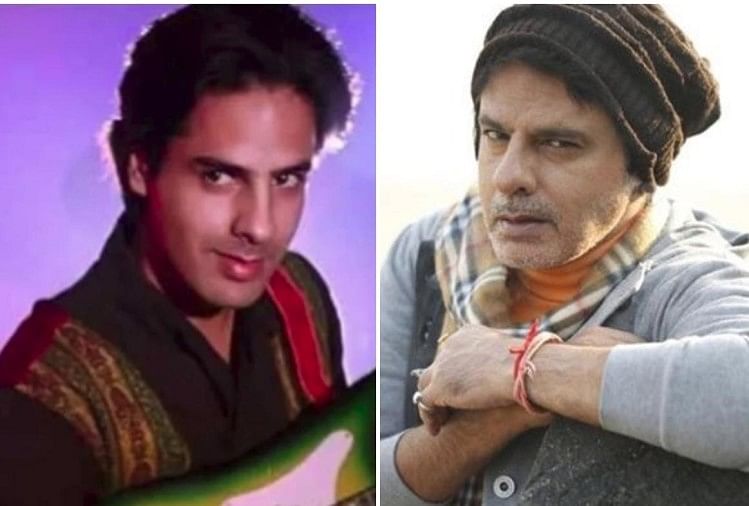 There couldn’t have been a bigger debut than that of Rahul Roy. It was the year 1990, when Mahesh Bhatt introduced this actor in the world of films with his musical blockbuster, Aashiqui. Immediately after the release, Roy was the next big thing of Bollywood, with girls swooning over his persona and everyone going bonkers over the chartbuster tracks of the album.

The actor, post the staggering success of his debut, went on to do films like Junoon, Phir Teri Kahani Yaad Aayee, Gumrah, Ghazab Tamasha, Naseeb, and Achanak, to name a few, but none of these titles could recreate the magic his debut film did. And slowly and gradually, we began to see less of him. He did go on to win the first season of Bigg Boss, though.

And now in an interview, Rahul Roy spoke about his reason to step away from the limelight and the world of films. He said, “I walked away and that was my choice. It had nothing to do with the industry. Whether it is a privilege or a curse, I came into the industry not to become a star but I was fortunate that an article on my mom had left Mahesh Bhatt Sahab impressed and he wanted to meet her and then he asked my mother if I wanted to act after he saw my pictures. I was intrigued by Bhatt Sahab. I never thought about being a film actor.”

He added, “I met him, within 5 minutes, he asked me to do the film. His equation and relationship with me was very different. The film despite everyone saying that ‘this long haired hero and not expect it to do well’ was received well. 30 years down the line, I feel privileged to be a part of the film.” The actor also spoke about how he decided to take a break from acting after he got married.

He said, “When I married, being an actor I did not think I could balance both cinema and personal life. Very difficult to do that because the cinema takes a lot out of you. That’s when I took a break thinking I want to work on my personal life.” He also spoke about how his films were not doing well, how he could be repeating himself, and how this could have been a reason to bid adieu to the Hindi film industry, “The films I was doing were not doing well. Not that I was not getting offers, the big banners might not come but there was still an influx of offers but you know, my growth as an actor was stagnant. I did not want to do the same thing. There was a combination of a lot of things,” he stated.

I built an app that does triangulation of points on the...

Saroj Khan’s Family Announces There Won’t Be A Prayer Meet Due...

Vaani Kapoor To Share The Screen Space With Akshay Kumar In...