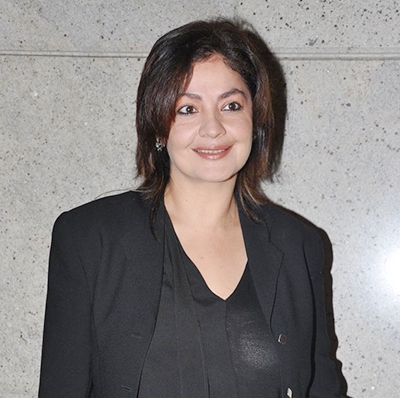 Ever since the unfortunate demise of Sushant Singh Rajput, a lot of filmmakers and actors have been facing the ire of social media users. Recently, Shaheen Bhatt shared a string of abusive messages that she received on her Instagram account and also revealed how she would be initiating legal action.

Her elder sister, actor, and filmmaker Pooja Bhatt, has now taken to her Twitter account to express her thoughts on the online hate her family has been subjected to over the past few weeks. Her first tweet was how social media is slowly turning into an anti-social media, misguided and miserable.

She also spoke about the thin line between criticism and abuse that often happens on social media. This is what she tweeted:

Not only her family, as stated above, there are a lot of other actors and filmmakers that have been facing hate on social media for the last one month ever since the demise of Sushant Singh Rajput.

Shilpa Shetty Kundra Shares A Message Along With A Video Of...