In the post-pandemic world, film shoots as we knew them will no longer be the same. Recognising the need for action in these unprecedented times, producers Atul Kasbekar and Tanuj Garg of Ellipsis Entertainment have initiated talks with a legal firm to get COVID-19 insurance for their future projects, thus setting a precedent for the industry at large. Taapsee Pannu and Tahir Raj Bhasin-starrer Looop Lapeta, the Indian adaptation of German cult film Run Lola Run (1998), is likely to be the first film under their banner to be covered under the plan.

Kasbekar reveals that they are in the nascent stages of formulating the insurance plan. “We are in talks with the legal expert, Anand Desai of DSK Legal. Insuring a film so far implied guarding the product against unforeseen incidents like the illness of an actor or occurrence of natural calamities leading to delays in the schedule. Since COVID is a new development, we are working out the details of what the insurance plan should entail. Hypothetically, if a crew member tests positive, the entire unit will have to be quarantined, leading to the shoot being halted. If the film is covered under the insurance plan, the producers will not incur a financial loss stemming from the delay,” explains Kasbekar. 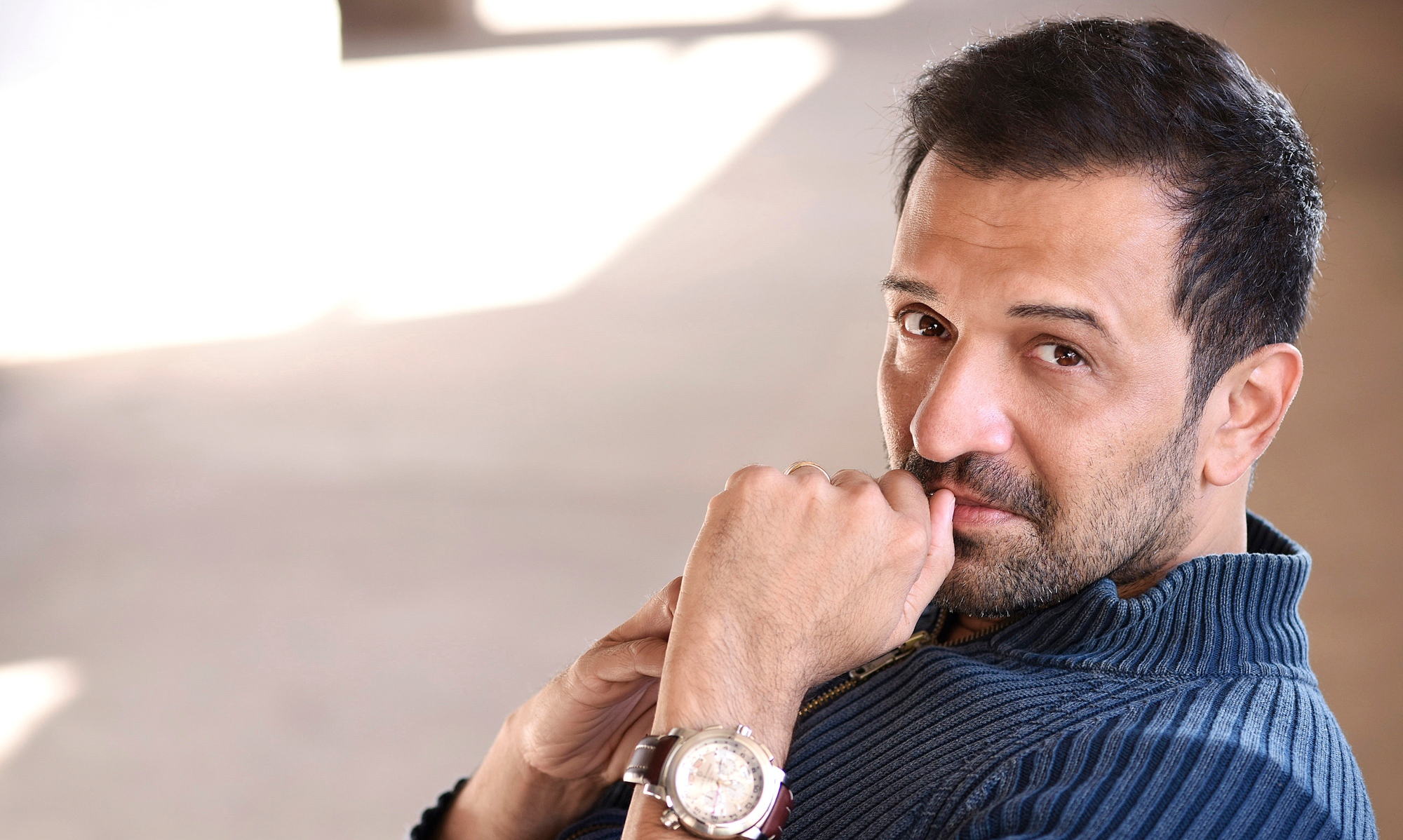 The producer says that the insurance will be designed to extend the benefits to actors and unit members as well. “Every filmmaker trusts a certain set of people on the job. So, in case, the DoP [director of photography] were to test positive mid-film, the shoot is likely to be stalled till he recovers.” He adds that if a suitable replacement is found in the interim, both the technicians will be duly compensated basis the number of days they have worked on the project. “Tanuj and I are working on a draft of the insurance plan. Let’s hope it materialises soon.”

The schedule of Looop Lapeta, which was to be shot during the summer across Mumbai and Goa, is being reworked due to the lockdown. “Major portions of the film have to be shot outdoors. So, we can kick off the shoot only post the monsoon. We may begin post Diwali.”

Arshad Warsi: Please Buy My Paintings, I Need To Pay My...

Anupam Kher Shares His Fantasy Of Sending Autographed Pics Like In...

Did You Know What Inspired Anu Menon To Create Biopic On...

Vivek Anand Oberoi To Be Portray A Never Seen Before Character...