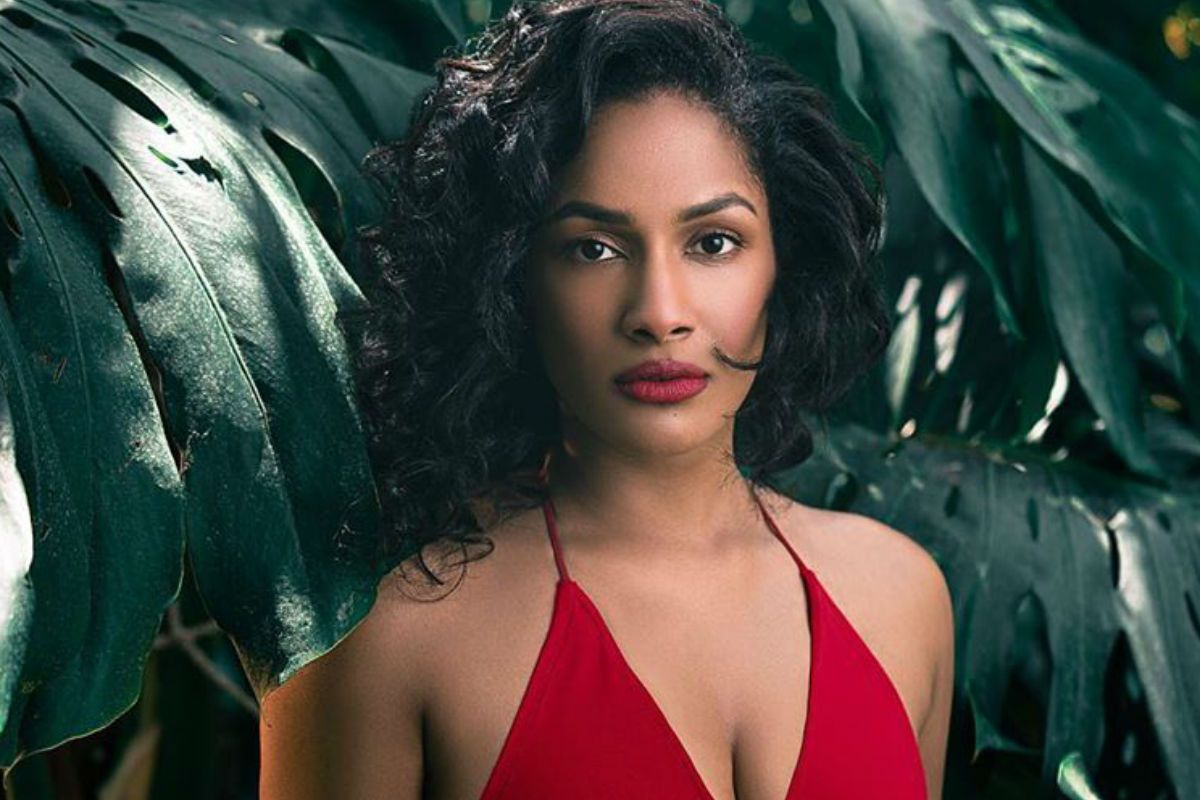 Fashion maven Masaba Gupta, who has always been outspoken and voice of body positivity, raises the concern of racial discrimination in the society today. Speaking about the recent campaign of Black Lives Matter in the US and all over the world, Masaba voiced out that we need to first take care of our ‘brown lives matter’ in India and then worry about the US. She finds it bizarre that racism that is done so far away from home is creating such an uproar. Look at the kind of racism people who are dark-skinned in this country have to face. She believes that if Indians say it just as a joke, one thinks it will pass. Indian culture has ingrained the idea of being fair-skinned related to success. And one thinks that is the truth.

Masaba unabashedly says that unfortunately, the beauty, fashion and Bollywood industry are to be blamed and how many times do you hear that you have to be fair-skinned to land a certain role or an advertisement?

In a recent interview, Masaba said, “It is easier for us to speak because it is not happening in our backyard. I had a really tough time in school. Everyone used to be like, ‘oh my god! Why do you keep talking about it? It is not a big deal’. The fact of the matter is that it is a big deal. I grew up thinking I was inferior to white-skinned people. And as a child if you are conditioned like this, it becomes a part of your upbringing that you believe that probably because I look like this, I won’t get anywhere in life.”

She further went to say that on a common person’s level, one should not let anything pass. You have to pull people up. However, she still doesn’t think that is the solution, because she believes we are a country where we think something is going to change when a Bollywood star or a cricketer comes out and says, ‘you don’t have to be fair skinned to be successful’.

We don’t have any other heroes in our country. The designer was quick enough to quip that, “I am a designer, nobody is going to give a damn about me. I am talking about actors who are veterans and if they come out and speak about it, then things might change.”

Why you should choose Microsoft over Linux

After the debacle of NTR biopic, director Krish will now collaborate...

Six Trendy Instagram Posts Of Katrina Kaif That Will Make You...

Remo D’Souza On Saroj Khan’s Film: She Trusted Me To Make...