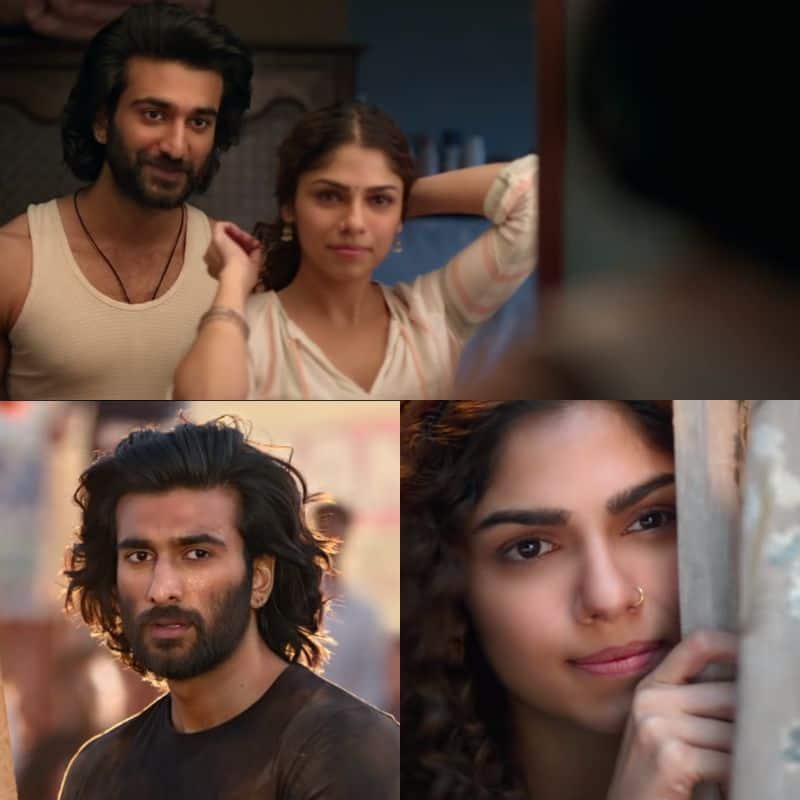 While Sanjay Leela Bhansali is soon going to reunite with Salman Khan for his next  his latest production is all set to release. Coming from the SLB banner is a movie titled Malal. The film is lead by two new faces. The male lead is portrayed by Javed Jaffrey’s son Meezan, while the female protagonist Astha has been played by SLB’s niece Sharmin Segal. The trailer of the movie released a few hours ago wherein for the first time we got introduced to the two new faces of Bollywood. The movie apparently seems to be set in a chawl based in Mumbai. The trailer opens amidst the chawl introducing us to the two new actors. While Meezan’s rugged avatar as Shiva More might get him a lot of attention from all the ends, Sharma’s innocent yet not docile Astha will become a heartthrob.

The trailer kickstarts with the fight between the two characters, based on their caste and background. The two cannot see eye to eye and therefore, end having a fight all the time. Soon romance buds in between the two and a love story begins. However, due to unknown reasons, their love faces some hurdle, (just like a cliched Bollywood romance drama). Out of the two actors, for now, Meezan seems to have left a stronger impact. has also composed music for the album and we also get glimpses of three songs, one being a remake of popular Marathi song Fu Bai Fu

The hand rail is going a little faster than the moving...

OneNote for iOS and Mac lets you attach files

Melbourne calling: Three reasons why you should visit it