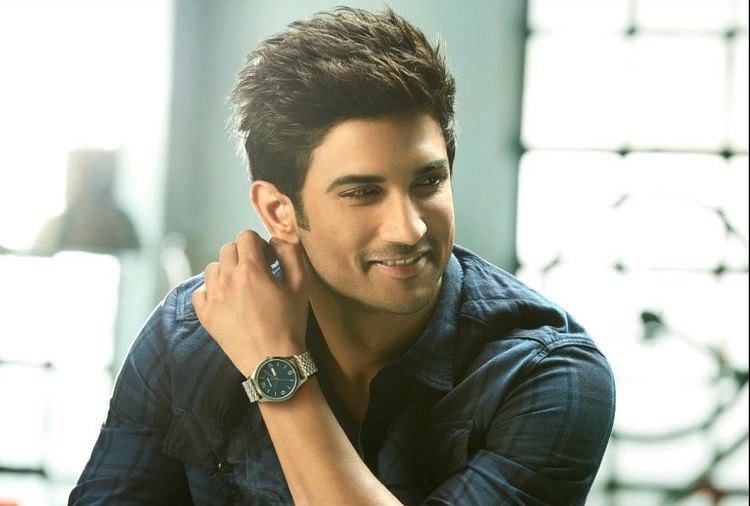 Though it is slated to drop digitally, Sushant Singh Rajput’s fans have still not given up on their demand that Dil Bechara should release in theatres. On Tuesday, Ashish Rai, a Mumbai-based law student, approached the National Human Rights Commission seeking the release of the late actor’s film on the big screen. He said the demand of fans needs to be taken into consideration, who want to pay their last respects by giving SSR a standing ovation.

Ashish Rai, a law student at Mumbai University, wrote a letter to the NHRC chairperson praying that the way in which the movie is scheduled to be released through Hotstar Disney on July 24 should be banned. “My request is that without taking any excuse, as per the demand of all fans worldwide, and to give the last respects to late Sushant Singh Rajput, ‘Dil Bechara’ movie should be shown on all the big screen of Bollywood cinema with full respect,” the letter said.

Rai prayed that Dil Bechara should be released on any upcoming national festival day like Diwali or New Year, after the coronavirus pandemic. “In keeping with the last wish of Late Bollywood Actor Sushant Singh Rajput, the agreement with Hotstar Disney should be cancelled immediately,” he prayed in the letter to the NHRC.

“In view of the late actor Sushant Singh’s last wish, respect, and protecting the interests of all the citizens of India, the decision to release the ‘Dil Bechara’ movie in a hurry should be changed and released on any big special festival day,” it added.

The letter sought to facilitate the booking of the upcoming movie at an advance level like that of an IPL tournament, etc. “For all the lovers and fans of late Sushant Singh Rajput, it has been a matter of sadness, as well as it will be the last wish of the Sushant Singh Rajput that the last movie of his life is shown with full respect on the big screen,” it said.

Dil Bechara’s trailer released on July 6, 2020, and needless to say,it received an unprecedented response. Not just fans, but even the late actor’s fellow colleagues from the film industry promoted the trailer. Actor Vidyut Jammwal posted a video urging his fans to make Sushant’s last release the highest-watched film ever.

“This message is for all the Jammwalians. I just want you to know that I love you and thank you for everything. I am very proud of you. Today the trailer of Sushant Singh Rajput’s movie Dil Bechara will be releasing on the Disney+Hotstar multiplex. I want you all to watch this movie and we should make sure that this is the highest watched movie ever!” Vidyut said in the video.

Dil Bechara marks the directorial debut of casting director Mukesh Chhabra. The film stars newcomer actress Sanjana Sanghi in the female lead and has Saif Ali Khan in a cameo. The film is a remake on the 2014 Hollywood hit “The Fault In Our Stars”, which was based on John Green’s 2012 bestseller novel of the same name.

Ankita Lokhande On Sushant Singh Rajput’s Death: He Was Not A...

Ram Kapoor: Managed To Scare Myself With Villain’s Role In ‘Abhay...