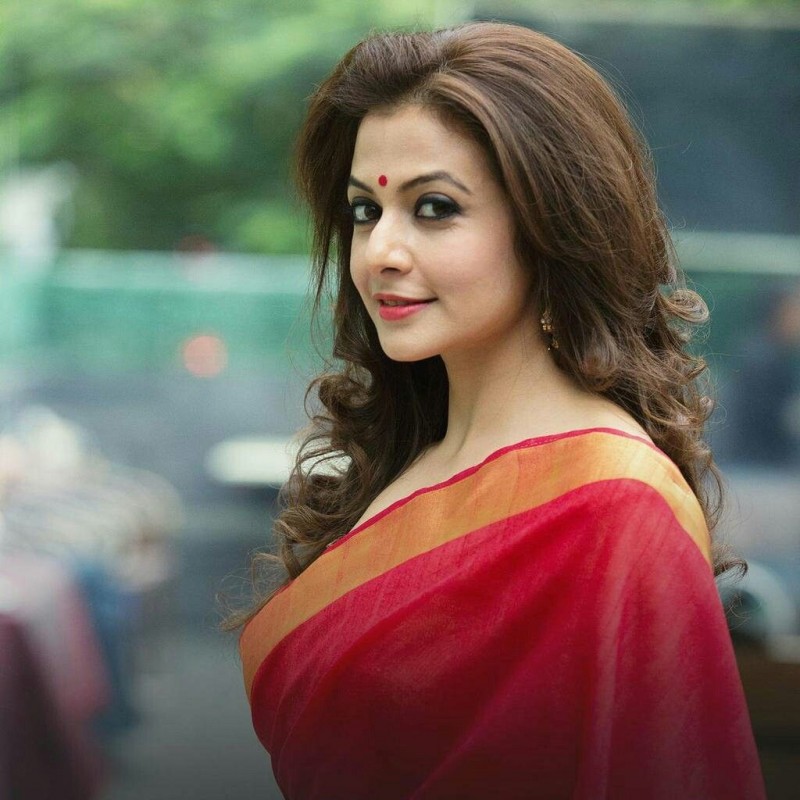 Bengali star Koel Mallick and her father, veteran actor Ranjit Mallick, have tested Covid-19 positive. Koel took to social media to share the news with her fans. She said that along with herself, her parents and husband Nispal Singh, nicknamed Rane, have all tested positive, and therefore self-quarantined. “Baba Ma Rane and I are tested COVID-19 Positive… self quarantined!” Koel wrote. The actress delivered a baby boy on May 5. The 38-year-old actress was last seen in the film “Bony” co-starring Parambrata Chatterjee and Anjan Dutt. She is one of the biggest stars of Tollywood, as the Bengali film industry is known, and has delivered a series of hits since her debut film “Nater Guru” in 2003.No sooner did Koel post the news, industry colleagues and fans started posting messages wishing her quick recovery. “Get well soon… all will be good… God bless,” wrote Bengali superstar Prosenjeet.

Here’s All You Need To Know About Katrina Kaif, Siddhant Chaturvedi...

Ali Fazal On The Lockdown: I Won’t Stop Living Because Something...

Randeep Hooda Cleans The Beach Amid The COVID-19 Pandemic