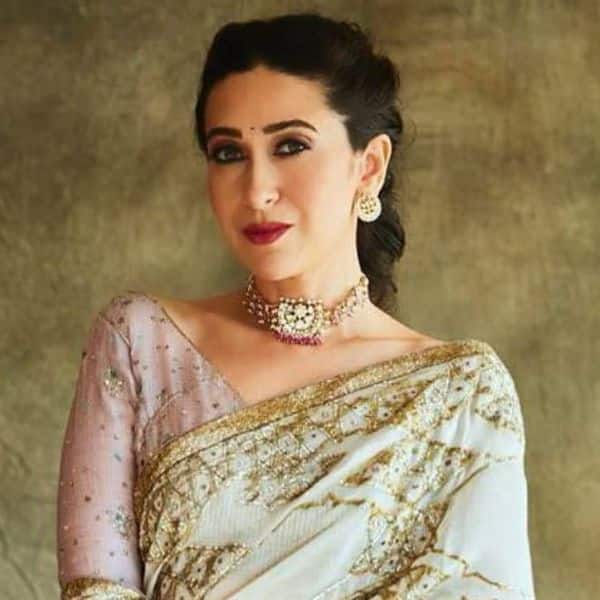 Channelling her Monday mood with a glamorous throwback video, actor Karisma Kapoor treated her fans with a glamorous ‘blast from the past’ clip. “Monday mood #blastfromthepast #letscheer,” wrote the 46-year-old star alongside the intriguing video on Instagram.

In the video, the ‘Judwaa’ actor is seen sporting a glamorous look, dressed in a red ensemble. Karisma is seen posing for a photo-shoot as the clip seems to be taken from one of her films. As the video starts, Kapoor is seen posing, while she looks on and off the camera amid a shooting studio.

The stunning video on the photo-sharing platform garnered more than 66,000 likes within an hour of being posted.

Celebrity stylist Tanya Ghavri admired the glamorous video posted by the ‘Dil To Pagal Hai’ star and left a lovestruck emoji over the post.

Of late, the ‘Raja Hindustani’ actor keeps her fans updated of her activities by posting pictures and videos on social media.

Earlier, Karisma Kapoor shared a major throwback picture of herself from the sets of her 1996 released film ‘Rakshak.’

Filmmaker’s Friend: Karan Johar Breaks Down And Cries When We Call...

Rahul Roy Opens Up On Quitting Films: I Walked Away And...