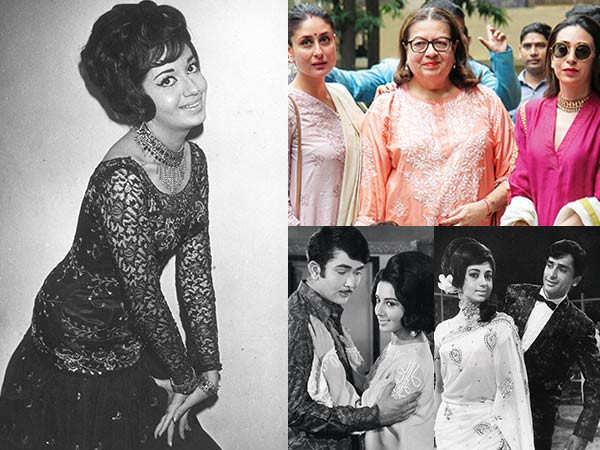 Kareena Kapoor Khan went down memory lane and shared a throwback picture of her mother and yesteryear actress Babita, praising the latter’s looks.

“If looks could kill… #IGotItFromMyMama,” Kareena captioned the Instagram image on Sunday. Reacting to the post, Kareena’s elder sister Karisma Kapoor commented a string of red heart emojis on it. Have a look right here:

Speaking of Kareena’s work projects, she will be seen opposite Aamir Khan in Laal Singh Chaddha, which is an official Hindi remake of the Hollywood film Forrest Gump.

Aishwarya Rai Bachchan And Daughter Aaradhya To Stay In Hospital

RIP Sushant Singh Rajput: ‘When you speak the truth, you are...