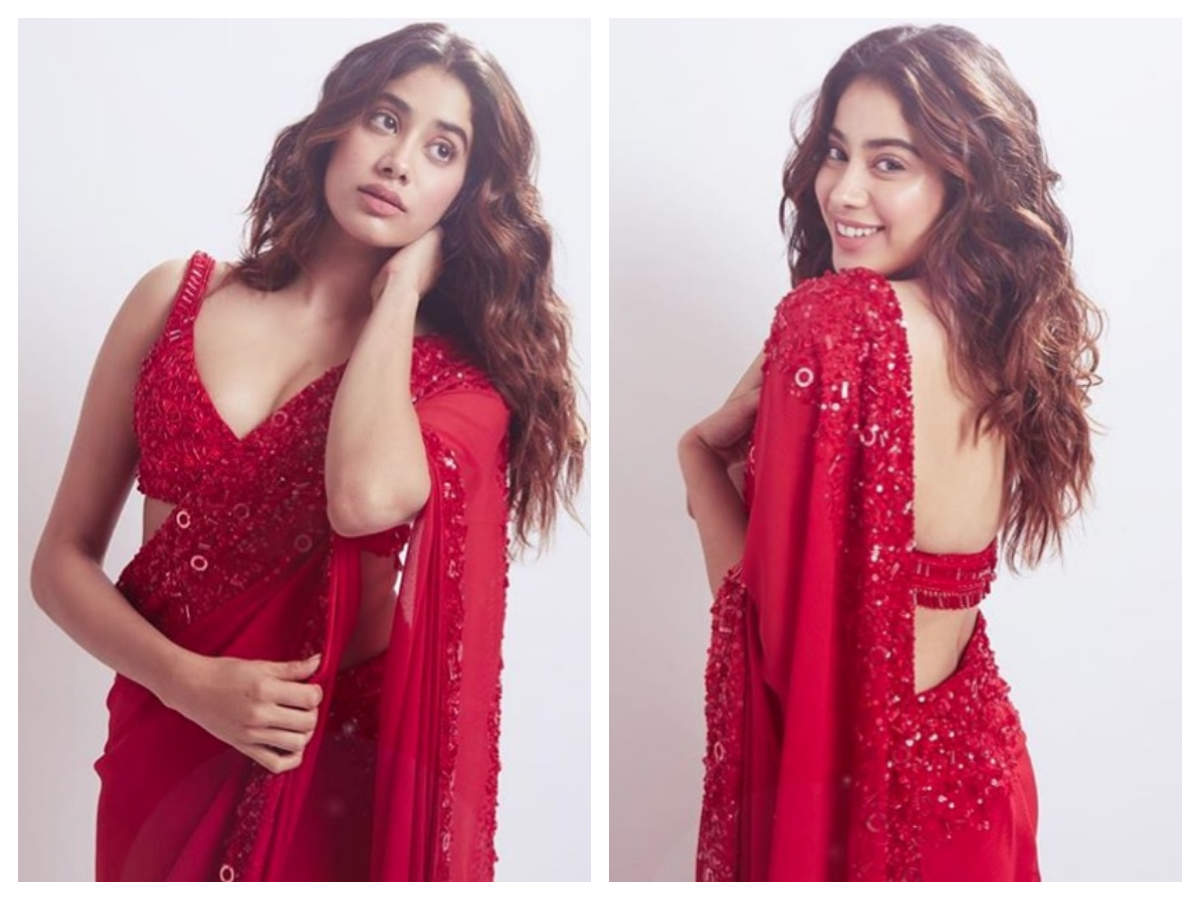 The debates and discussions around nepotism have been going on social media for a very long time. Star kids have often been under the scrutiny of the social media users and even the outsiders in the Hindi film industry that have to work a lot harder to consolidate their position in the fraternity. Amid this, Janhvi Kapoor has recently spoken about how lucky she has been in terms of her privilege.

In an interview with Barkha Dutt, which also had Gunjan Saxena, known as The Kargil Girl, Kapoor said, “I haven’t had to deal with the kind of things that most women have to deal with. Because I do come from a slightly more privileged background and so I have been extremely lucky in the way that I have been treated and the opportunities that I have gotten.”

She added, “I don’t think I have anything to complain about, but hearing her story, being in a simulated environment, when knowing that she’s been in probably these real situations, I don’t know if I can say maybe sympathise, but it made me come close to watch it may have been like, and it, of course, broadened my horizon and perspective of what women might be going through.”

Gunjan Saxena: The Kargil Girl, is the actor’s next film and she had taken to her Instagram account recently to announce the release date. Since the cinema halls are shut due to the lockdown, the drama will be directly streaming on Netflix.

The film is directed by Sharan Sharma and also stars Pankaj Tripathi, Angad Bedi, Viineet Kumar, and Manav Vij in crucial roles. The film was earlier slated to release in the cinemas on March 6 and then was pushed to April 24 but will now come on Netflix soon. Apart from this drama, Kapoor has a lot of other exciting films coming up that will excite her fans.

She has Dostana 2 coming up with Kartik Aaryan, a film about two men who fall in love with each other. She also has Johar’s next directorial, Takht, which has an ensemble of Anil Kapoor, Kareena Kapoor Khan, Ranveer Singh, Alia Bhatt, Vicky Kaushal, and Bhumi Pednekar. This period drama is slated to release on December 24, 2021.