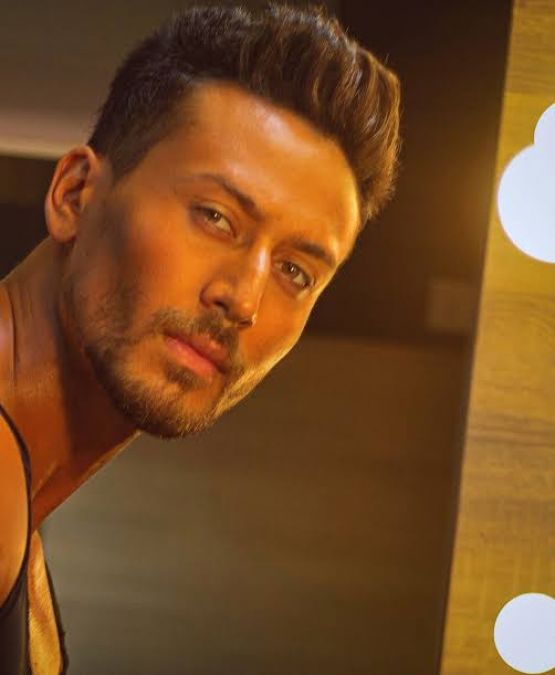 Soaring high with his power-packed action moves, actor Tiger Shroff is one of the youngest action stars, who has always captivated the audience’s hearts with his vigorous performances in films. The fiery passion and blazing dedication the actor performs with is visible on-screens which is the reason why he has such a gigantic roaring fandom.

It is of vital importance for an actor to share a connection with the audience. So in order to stay in touch with his fans and engage with the audience off-screen, the actor shares behind the scenes from his films, action sequences, work out videos, and dance videos.

Here the actor is seen performing a stunning kicking- backflip:

Some jaw-dropping moves in the gymnasium performed by Tiger over here:

The actor is certainly busting a groove as he seen performing a Michael Jackson tribute over here:

Miss going out to play… 😞

Here Tiger shares a quirky post commenting on how people drive during the quarantine and also performs a breath-taking back-flip:

Couldnt see a thing in front of me with all that smoke, never knew how the king did it so effortlessly 🙏 thank you for leaving the blueprint for so many of us ❤️ #1959-2009 #ripking @michaeljackson

These ‘behind the scenes’ display the rigorous work that actually goes on behind the audience’s favorite action scenes:

Tiger Shroff has definitely formulated a tight bond with his audience through his social media posts! The youngest action superstar is surely going to be gracing the audience with a splendid performance in his next film Heropanti 2 which is planned to releasing on 16th July 2021 and is a sequel to his debut film. The actor is also gonna be making a power-packed vigorous appearance in the remake of the critically acclaimed film Rambo. So hold on for more of Tiger!

Sunny Leone Is Keeping Her Kids Occupied And Away From People;...

Gulshan Devaiah: I Wish Favouritism Did Not Exist

Sonu Sood To Help Repatriate Over 1,500 Indian Students From Kyrgyzstan

Creative decorating with houseplants, from floor to ceiling