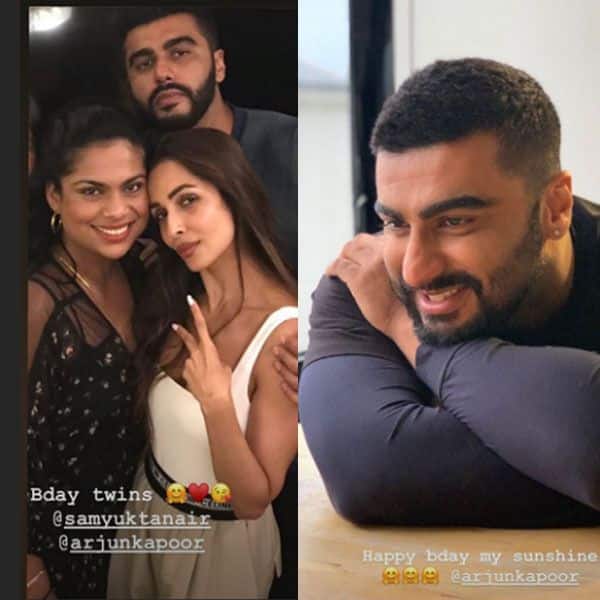 Bollywood star, Arjun Kapoor, who is known for his performances in films like 2 States, Gunday, Ishaqzaade and many more. While many of his family members and friends from the industry have poured in sweet wishes for the handsome hunk, girlfriend Malaika Arora has now taken to social media to his beau sharing two insta-stories. In the first one, we see a throwback picture of Malaika with Arjun and a mutual friend, and wrote, “Bday twins”. In the second story, we see the picture of Arjun Kapoor, with a caption, “happy bday my sunshine @arjunkapoor.” 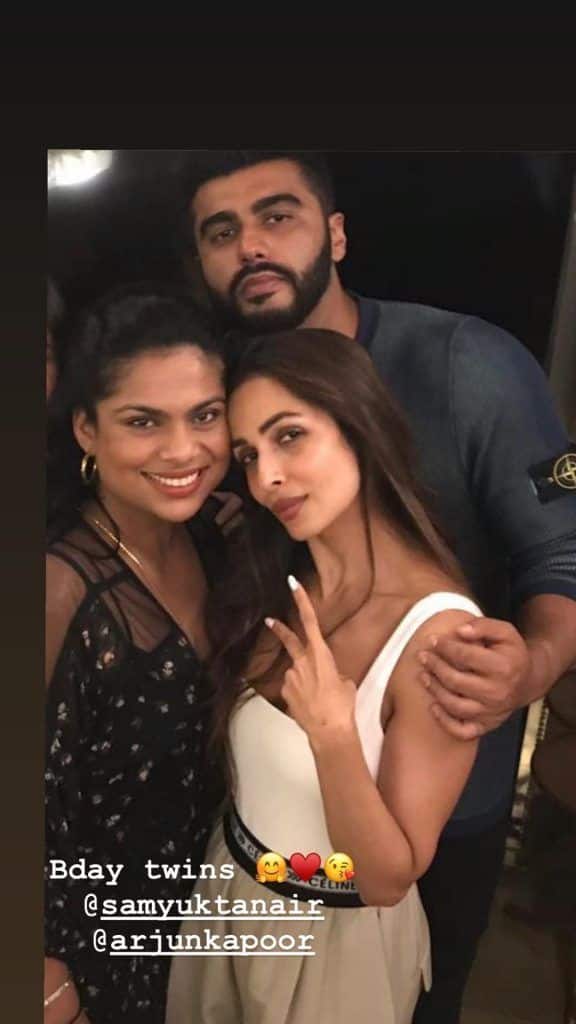 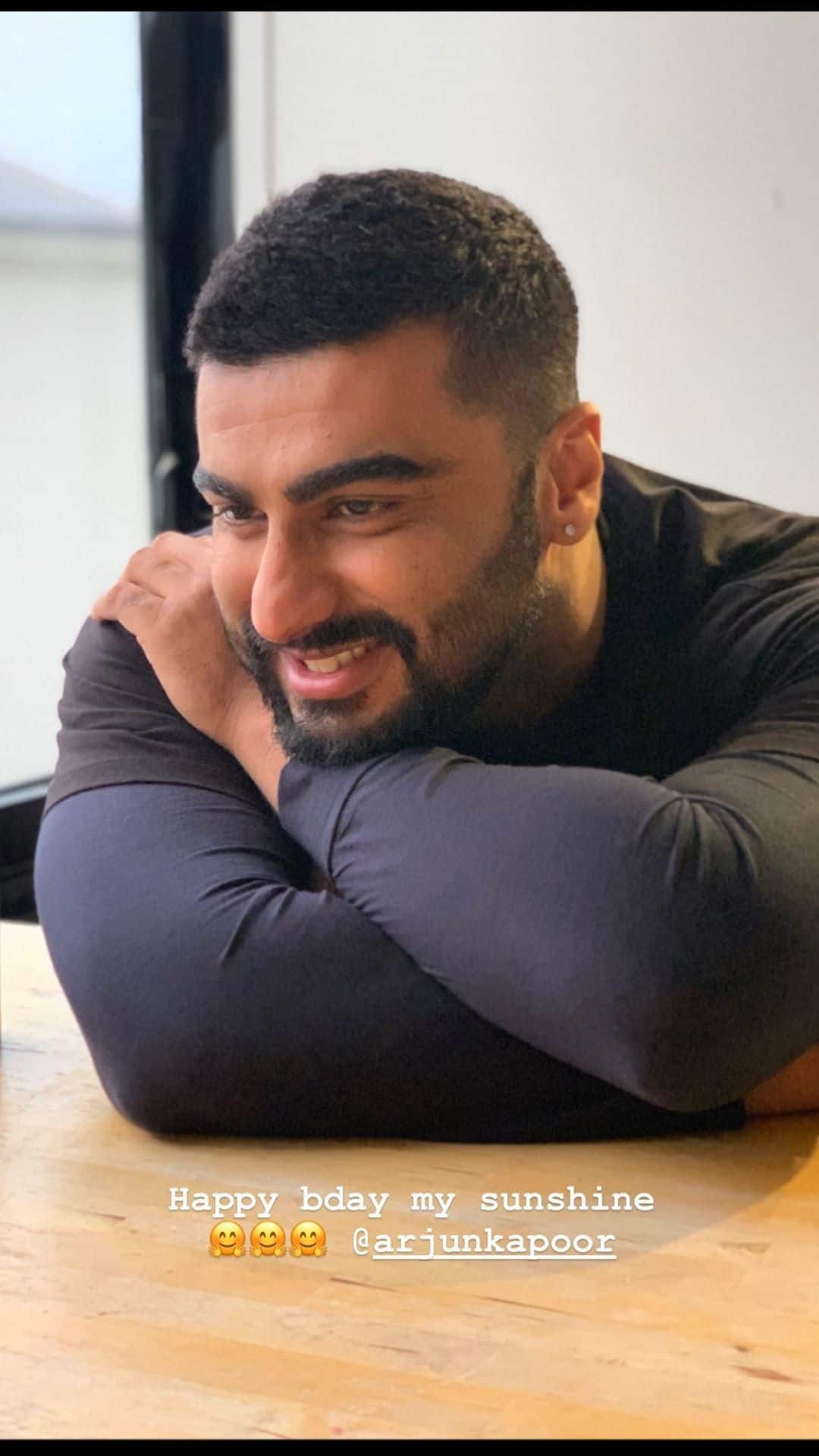 During a recent Instagram chat with BH, Arjun spoke about Malaika and said, “I would have to say it’s difficult to sum up when you love somebody…that one particular thing you like…because the whole point is that when you love somebody, you love the entirety of the personality that the person has.” Talking about his wedding plans with Malaika, he said, “I will tell all of you when I am getting married. There are no plans as of now. Even if we wanted to, how will it be possible now?

Talking about his dull phase at the box office, Arjun Kapoor earlier told Mumbai Mirror, “Ishaqzaade and Aurangzeb released within a span of 12 months, so I saw both the highs and lows of an actor’s life in the first year of my career. Eventually nobody is above failure, it’s how you react to and survive the low phase, which defines you as a star, an actor and a human being. One needs to take responsibility for failure, own up to the fact that audience did not like the film. I will never disrespect any film I have done, but I hope to align with the audience’s choice. Two bad Fridays can’t define who I am, there’s more to me than that.”

Amit Sadh: I Didn’t Leave Television For Films, They Banned Me