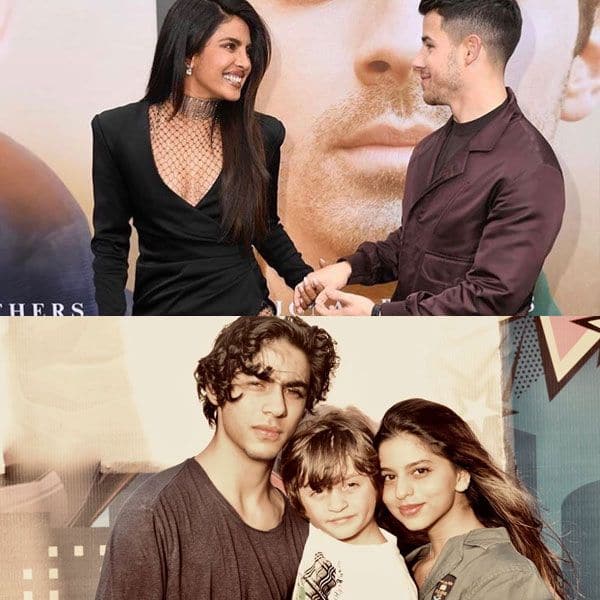 And we are back with some of the most glamorous and beautiful pictures to make your weekend entertaining. Well, the entire nation is busy enjoying the ICC Cricket World Cup at home or watching Salman Khan and Katrina Kaif’s Bharat in the cinema halls. But for those social media bugs, we have managed to bring out the best pictures of our favourite Bollywood celebs, which went viral on the internet and it will definitely make your day even more entertaining. So, here they are…

ur global diva Priyanka Chopra, who makes a fashion statement wherever she goes, once again raised the fashion bar with her sizzling entry at the premiere of Jonas Brothers’ Chasing Happiness documentary. With her black ensemble, the star floored us and as usual hubby, Nick Jonas complimented her beautifully in his stylish attire. 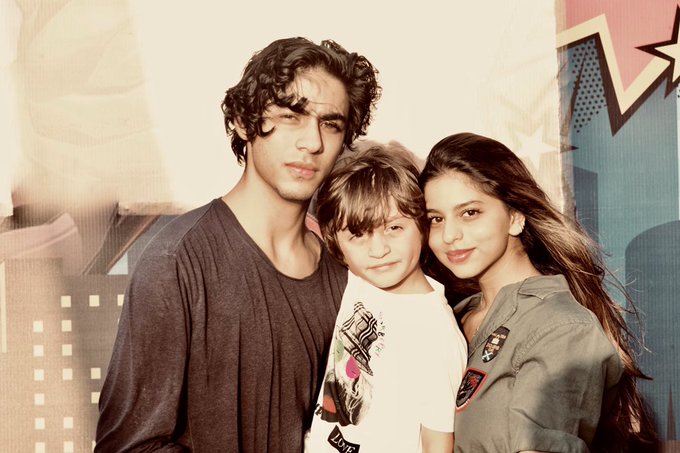 My Trio of Sugar & Spice & everything Nice….and oh yeah! Gauri’s too.

Apart from being one of our favourite superstars, Shah Rukh Khan is also a doting father and we have witnessed his love for kids several times. The Raees star recently shared a picture of his children, Aryan, AbRam and Suhana and must say, the trio looked adorable in the same frame.

Deepika wrapping up the most precious film of her career

Earlier this year, Deepika Padukone had revealed a jaw-dropping first look of her film Chhapaak, which garnered immense praise from the audience. And similarly, the wrap-up pictures of the film, where the lead cast is seen emotionally smiling and hugging each other, is winning hearts on the internet.

B-town couple John Abraham and Priya Runchal recently celebrated five years of marital bliss and to mark the special occasion, Priya shared an adorable throwback picture of John and her. This click will definitely melt your hearts. 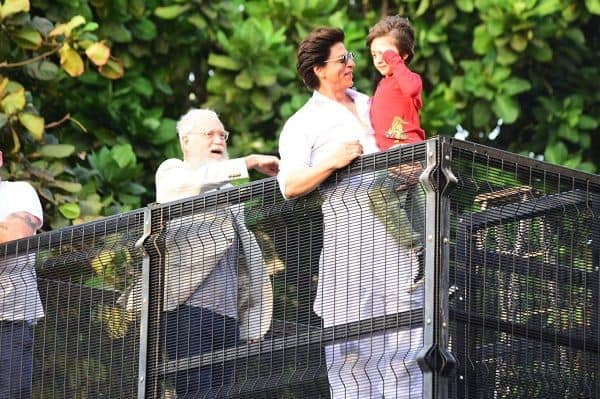 Like every year, Shah Rukh Khan made an appearance in his balcony and greeted fans on the occasion of Eid, along with his little munchkin AbRam. But this year, it was even more special, as popular anchor David Letterman joined them. The host has shot for a Netflix show with Shah Rukh Khan and seemed to be awe of his popularity.

Raveena Tandon Gets Nostalgic, Shares Some Memories With Her Son On His 13th Birthday

The Ideal Length of Everything Online, Backed by Research

Filmy Friday: 5 reasons why you should watch Amitabh Bachchan and...

Anu Aggarwal On Facing Casting Couch: A Director Came To My...

Dil Bechara: There’s One More Character In The Film Apart From...

Sunny Leone will return to India after situation returns to normalcy