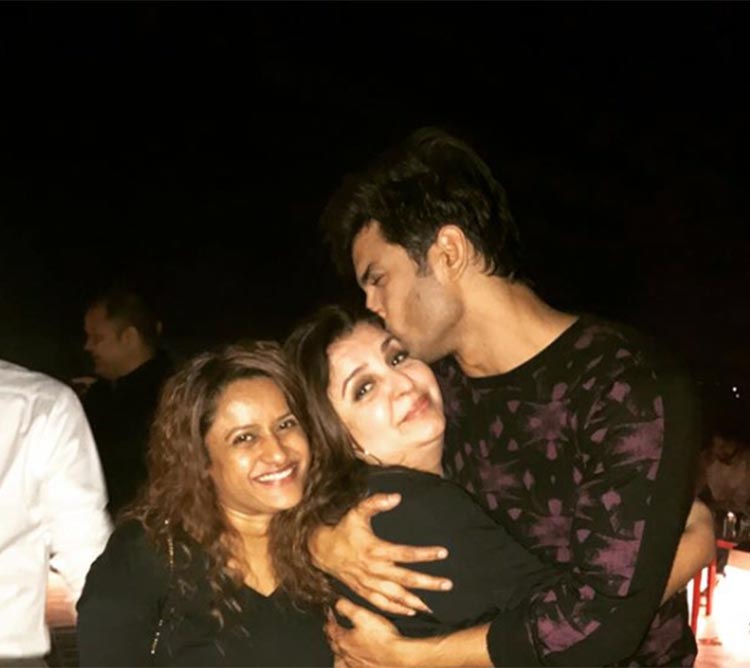 Casting director Mukesh Chhabra’s directorial debut Dil Bechara, which is Sushant Singh Rajput’s posthumous release, is and will be special for many fans and admirers. Ace choreographer and filmmaker Farah Khan, who choreographed the last of the actor in the form of Dil Bechara’s title track, got emotional and revealed that the one-shot track was completed in half-a-day. The 55-year-old celeb said that it was more special for her as she never choreographed Sushant Singh Rajput earlier despite being a very close friend.

Farah Khan said, “We were friends for a long time but never worked together. I had also promised Mukesh Chhabra that when he makes his directorial debut I would do a song for him. I wanted the song to be done as a one-shot song because I knew Sushant would be able to do it perfectly because I remembered Sushant had once come to a reality dance show that I was judging as a celebrity guest and that’s the only time the celebrity guest danced better than the contestants on that show.” She further added, “I see the song and all I can see is how alive, how happy he looks in it..and this song is always going to be very special for me.”

Sushant Singh Rajput’s last film Dil Bechara will stream from July 24 on Disney Hotstar. Sushant’s costar Sanjana Sanghi shared the news with an emotional post, which reads, “A story of love, of hope, and of endless memories. Celebrating our dearest, and the late #SushantSinghRajput ‘s legacy that will be etched in the minds of all and cherished forever.” It further reads, “#DilBechara is going to be coming to everyone on @DisneyPlusHotstar on July 24. For the love of Sushant and his love for cinema, the movie will be available to all subscribers and non-subscribers.”

Vidya Balan And Anupama Banerji To Come Together And Interact With...

Five things you may have missed over the weekend

Swara Bhasker: Film Industry Is Being Made Out As Villainous Place...

Telly Tattle: This Is How Sriti Jha Has Been Working From...