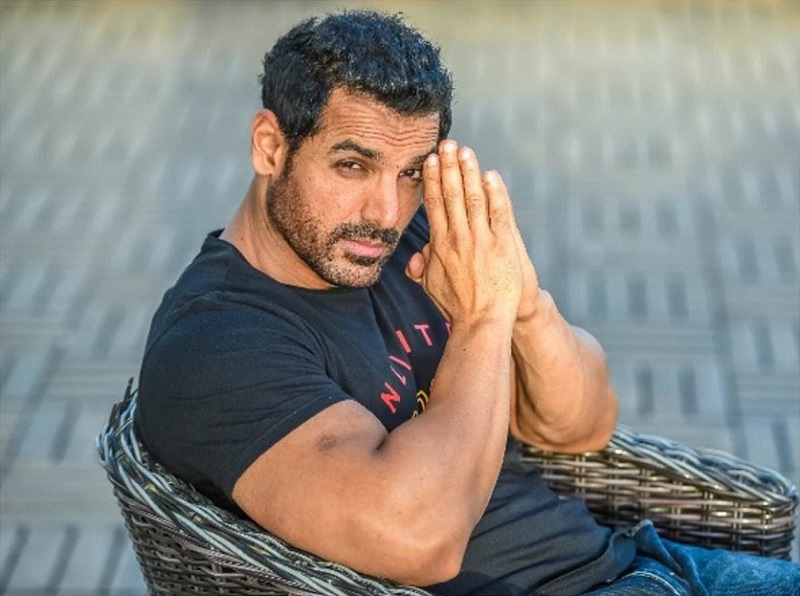 After their last collaborative effort, Parmanu, delivered appreciable results at the box-office, John Abraham and Abhishek Sharma are set to reunite for Ray, which the director describes as a “film set in a different space”. “I had a great experience while working with John. Ray is a special film and is an attempt at exploring a new genre. It is a contemporary [movie] that is not set in Mumbai,” Sharma tells mid-day of the film that is currently being scripted.

Like it has with several Bollywood ventures, the pandemic has played mischief with their plan to kick off the shoot in January 2021. Sharma reveals that the offering will now roll after Abraham wraps up his prior commitments that have been affected due to the lockdown. “He is yet to work on Mumbai Saga and Satyameva Jayate 2. Hence, we are taking baby steps. Also, now we face a fresh challenge. There are guidelines that must be followed. We are figuring out how we can make a film in a world with COVID-19, without making the film too expensive. Making a film in the stipulated budget while following guidelines is a task.”

His last film, the Dulquer Salmaan and Sonam K Ahuja offering based on the sport of cricket, was hit-wicket at the box office. Lamenting the fact that The Zoya Factor failed to perform well despite its fresh pairing, he says, “We didn’t get the kind of response that Chhichhore and Dream Girl did at the box office. These films released around the same time. We also didn’t procure enough screens, which played a big role [in contributing towards its lacklustre performance].”

StreetScore scores a street view based on how safe it looks...

Shakuntala Devi Trailer Review: 5 Things That Have Got Us Excited...

Bollywood Choreographer Saroj Khan Passes Away Due To Cardiac Arrest

Kareena Kapoor Khan Shares A Picture Of Her Mother, Says ‘If...