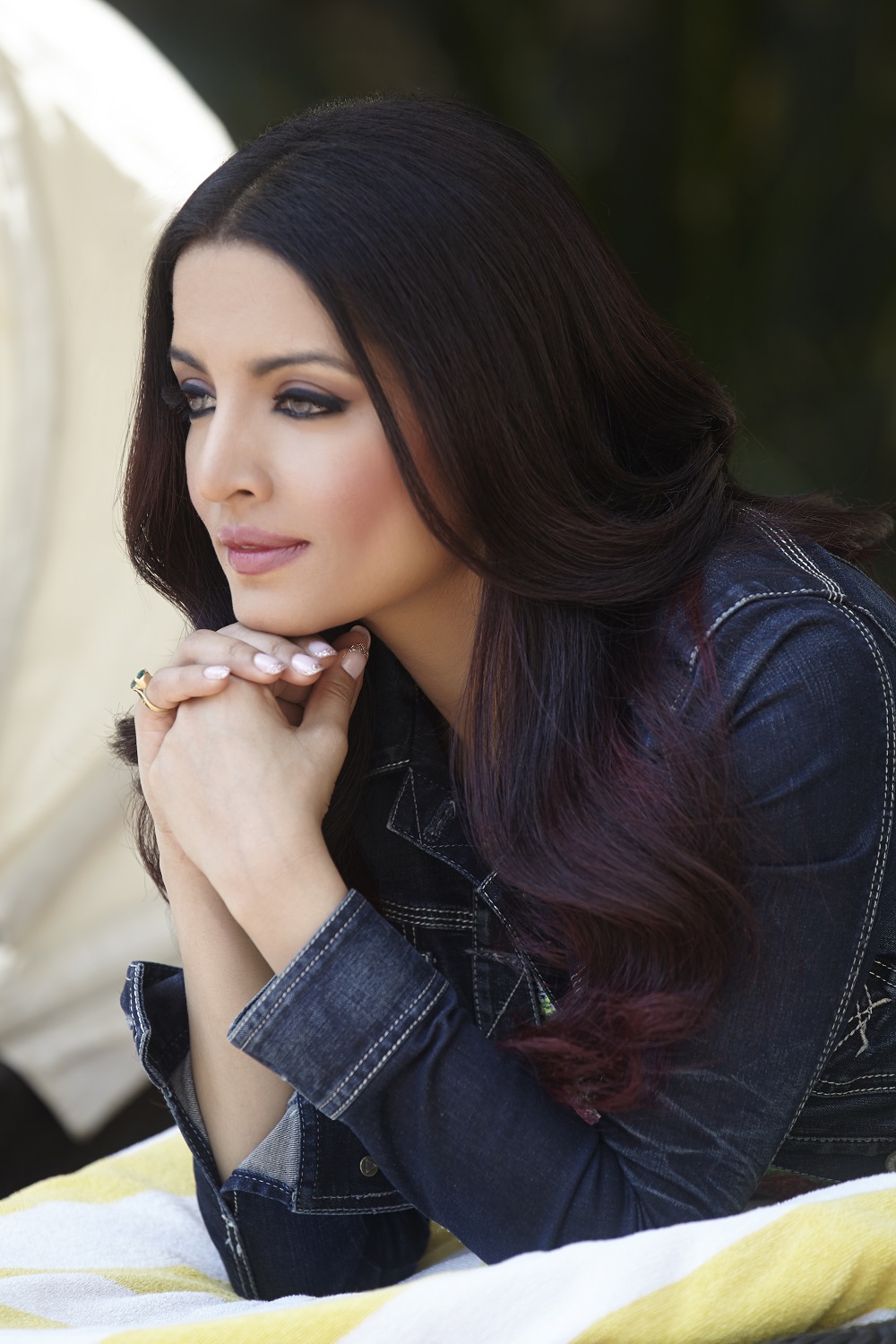 Celina Jaitly, after years of being away from the world of films, came back for Season’s Greetings, and she received positive reviews for it. Speaking to Hindustan Times in an interview now, she revealed why she took a break from acting and why it had nothing to do with her marriage.

She said, “I had taken a purposeful break from cinema because of reasons best known to me and this had nothing to do with the fact that I got married. I was just tired and exhausted of how difficult it kept getting for an outsider to continuously strive to find the roles which celebrate the actor within.”

She added, “Having to constantly prove myself, I just got fed up of trying to please everyone and reached a point where I said ‘okay gotta take a break’, do some other things in life, recharge batteries and then whenever I’m ready, I will come back again.”

When asked about what was it that made her come back to acting, the actress gave a very moving answer. “When my mom passed away last year, that’s when I decided to come back to the cinema because it was one of her last wishes that I return to acting.” And since the globe has been experiencing a lockdown for the last three months, she spoke about her lockdown experience too.

She stated, “We had the longest lockdown because of Italian borders close by. Italy was hit the hardest and we went into lockdown at the beginning of March. We are very blessed to be living higher on the Alpine mountains so it was much easier because you can step out and social distancing is a reality as everybody stays very far away from each other. That was an advantage as we were surrounded by nature.”

Jaitly made her Bollywood debut with Feroz Khan’s Janasheen in 2003. She was crowned the Ms India Universe in 2001 and success came in the form of 2005’s comedy, No Entry. She was also seen in films like Khel: No Ordinary Game, Apna Sapna Money Money, Shakalaka Boom Boom, Thank You, Red- The Dark Side, and Accident On Hill Road.

Ira Khan Displays Nine Stages Of Work From Home In A...

The Ideal Length of Everything Online, Backed by Research

Diana Penty: I Think This Pandemic Has Been Nature’s Way Of...

After staying mum for a while Rhea Chakraborty updates her WhatsApp...

Can You Guess How Raveena Tandon Met Salman Khan For The...