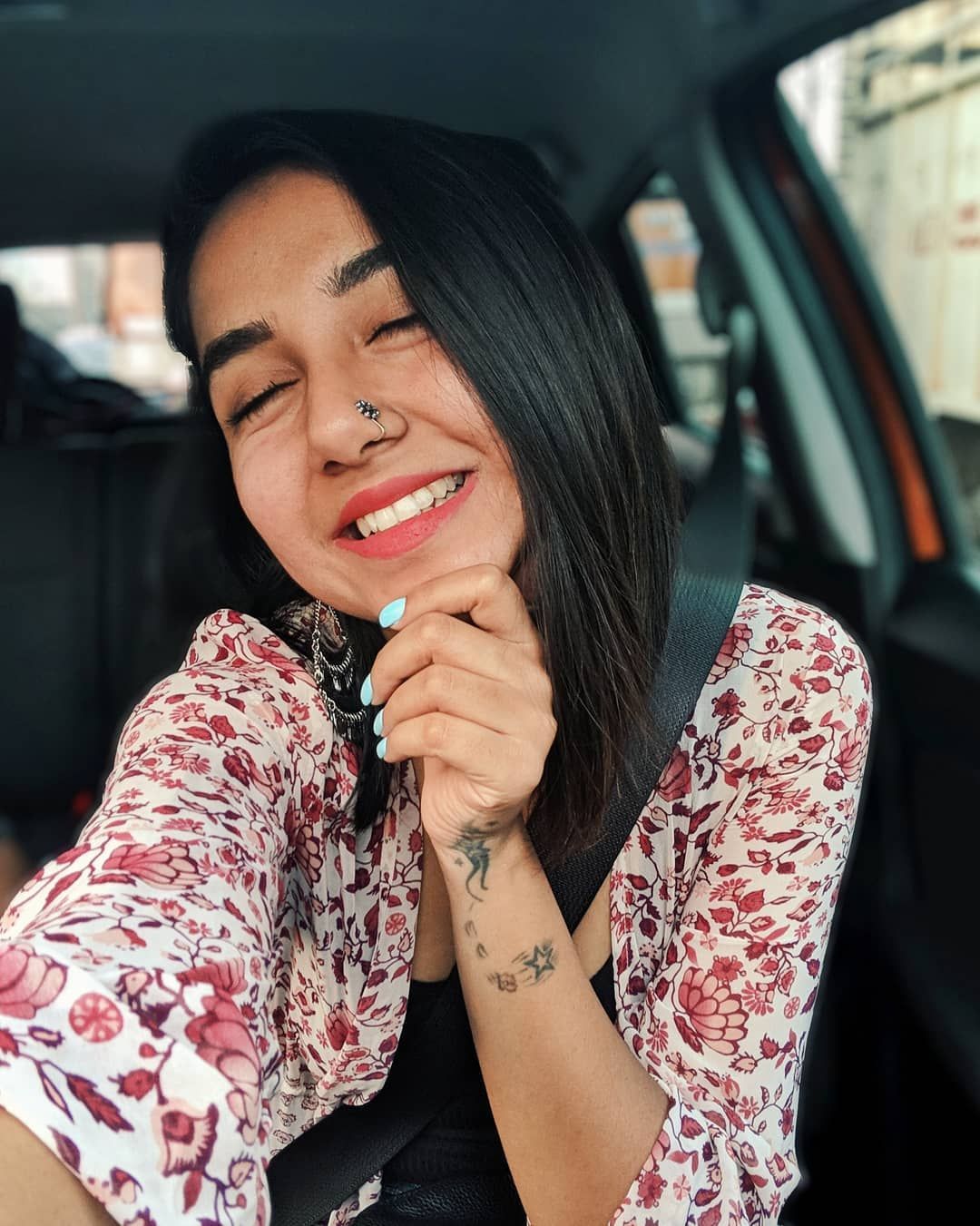 YouTube sensation Prajakta Koli, who goes by the moniker Mostly Sane, makes her acting debut in Khayali Pulav, co-starring Yashpal Sharma. The short film, written and directed by Tarun Dudeja, is set in a Haryana village. Koli plays a handball enthusiast, who is determined to break gender-oriented prejudice.  “The film is a reminder of how precious the freedom to live your life the way you want to is and how even the seemingly simple act of being able to wear shorts becomes a complicated mission for a girl,” says Koli. Known for her funny antics, the film, which drops on her channel today, will portray her in a new light.

#KhayaliPulao 09.07.20 ♥️ All this film has been for the past 7 months is a constant thought, a dream, a discussion. I kept telling myself, “We’ll deal when we get there.” And now that we are there, I don’t know how to deal. But your support has been tremendous. It’s helping me deal. Thank you:) See you on Thursday!

This Is How Deepika Padukone Is Checking Herself Out After Eating...

Twinkle Khanna Has An ‘Honest Confession’ For Her Daughter Nitara; Pens...

Is Kangana Ranaut’s Tejas a sequel to Vicky Kaushal’s Uri: The...