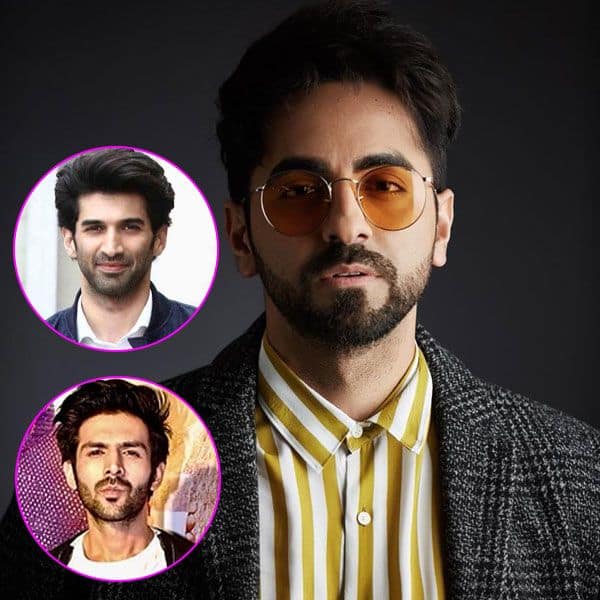 After the grand success of Shubh Mangal Savdhaan, the makers have announced the second part of the franchise, which is titled Shubh Mangal Zyada Savdhaan. While the first part was based on erectile dysfunction, this movie will be a gay love story. Director of the film, Hitesh Kewalya told Mumbai Mirror, “The first draft of the script has been locked. This time the makers have decided to bring homosexuality as the main theme in a mainstream Hindi film”. Filmmaker Aanand L Rai, who is producing the film said, “The Shubh Mangal Saavdhan franchise is our tribute to the churning that keeps our society alive. Every installment will deal with a topic that touches every person
but no one wants to speak about it publicly. Like the first film, this one too will broach a taboo subject with great sensitivity and light humour. I anticipate a lot of conversations and cheer around the second film too.” 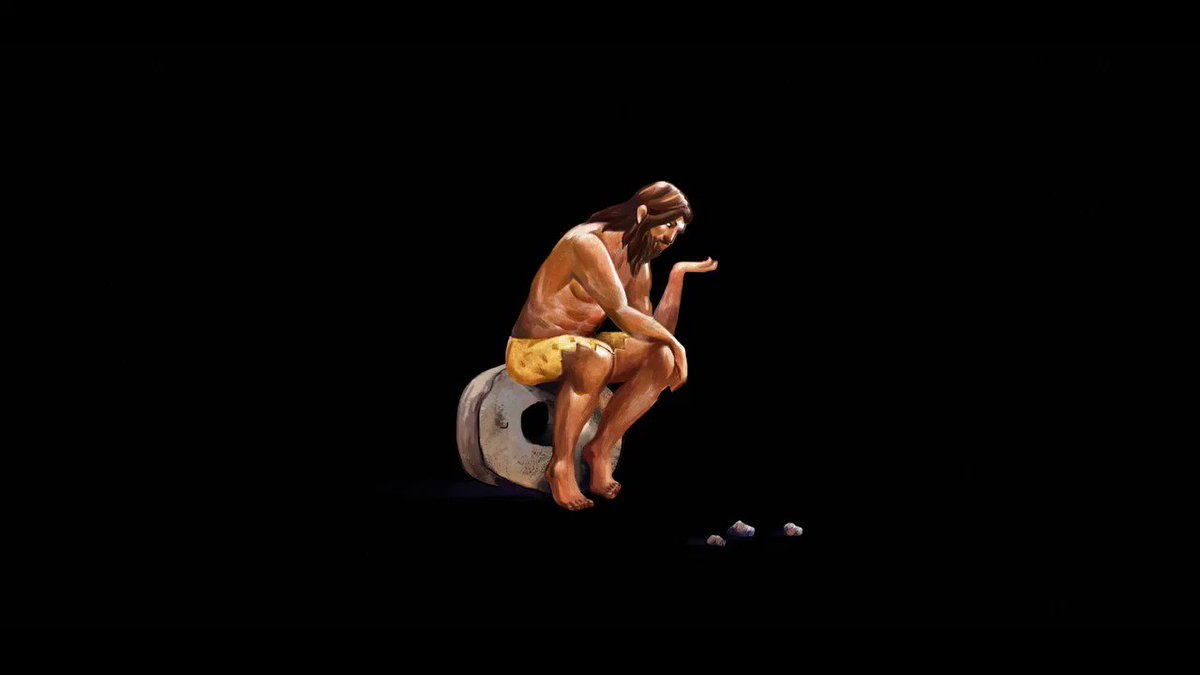 While we are sure that film will be high on content and will impress the audience but it will definitely face competition at the box office as two Bollywood films are clashing with Shubh Mangal Zyada Savdhaan on Valentine’s Day 2020. These two ventures are Kartik Aaryan and Sara Ali Khan’s untitled next (Tentatively titled Love Aaj Kal 2) and Aditya Roy Kapur, Disha Patani and Anil Kapoor starrer Malang.

Disha Patani crosses 30 million followers on Instagram; thanks the entire team of Malang

Building an API in 60 seconds, without any server setup

Saif Ali Khan to debut on television with Bigg Boss 12...