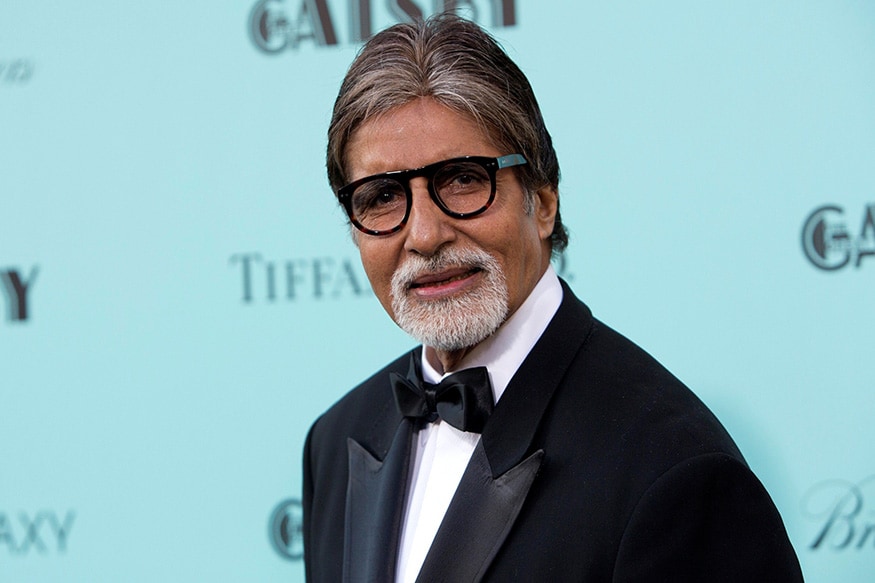 Since Saturday night, Twitter has been flooded with wishes of speedy recovery after Amitabh Bachchan informed his legion of fans that he had tested positive for COVID-19. The veteran — along with actor-son Abhishek Bachchan, who is also infected — was admitted to Nanavati Hospital in Vile Parle. While the two are stable and showing mild symptoms, the next 20 days will be crucial as they undergo treatment.

The recent development puts the brakes on their professional commitments. Bachchan has no shoot lined up until September when Kaun Banega Crorepati 12 is expected to roll. It may be recalled that adhering to the lockdown rules, the megastar, in May, had shot the game show’s promo in the confines of his home as Nitesh Tiwari directed him virtually.

The Bachchans’ Juhu bungalow has been declared a containment zone

On his part, Abhishek followed the safety guidelines as he began dubbing for Breathe: Into the Shadows at an Andheri recording studio, after the restrictions were partially lifted in June. With the Amazon Prime Video series dropping online over the weekend, the actor was to train his focus on the five-day schedule of The Big Bull.

“We had maintained that we will begin shooting by July-end or early August. We can easily push the shoot to a later date now. After all, their health comes first,” says producer Anand Pandit, who promptly reached out to Abhishek after hearing of their ill-health. “My prayers are with Bachchan saab and him. I am sure they will be fine.” Despite the delay, Pandit is assured that the financial crime drama will be able to meet its deadline. “The October release of The Big Bull stands unchanged. We may have to expedite the post-production work to meet the release date.”

The actor, 44, was to resume work on Sujoy Ghosh’s Bob Biswas in Kolkata, in August. A source close to the project reveals, “Even though shoots have begun, stricter lockdown rules have been imposed in the city now. Several areas of south Kolkata are identified as containment zones. In light of the situation and Abhishek’s health, the producers have deferred the week-long shoot; they will probably head to work only post-monsoon.” 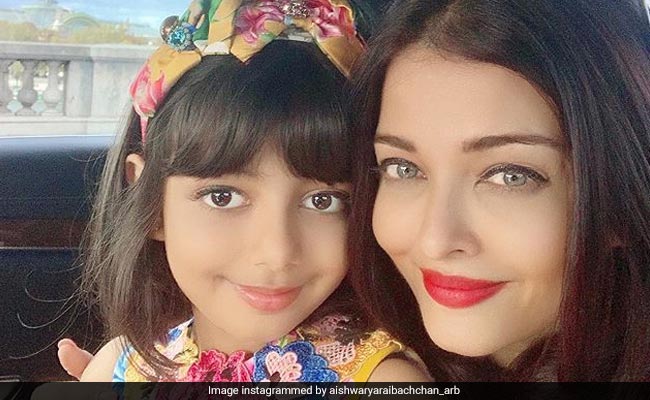 Abhishek Bachchan confirmed on Twitter on Sunday afternoon that wife Aishwarya and daughter Aaradhya had also tested positive. He added that the duo will be self-quarantining at home. Though Jaya Bachchan, who recently returned from Delhi, has tested negative, sources close to the family say she is being closely monitored for symptoms. Meanwhile, Amit Sadh, who met Abhishek during the dubbing of Breathe 2, informed his fans that he has taken “a precautionary COVID test” and is awaiting the results.

The Trailer Of Sushant Rajput And Sanjana Sanghi’s Dil Bechara To...

Abhishek Bachchan: Aishwarya And Aaradhya Have Tested Negative And Have Been...

Bhumi Pednekar: Quarantine Led Me To Realise I Prefer Isolation

Amika Shail: Akshay Kumar Is A Hero In The Truest Sense...