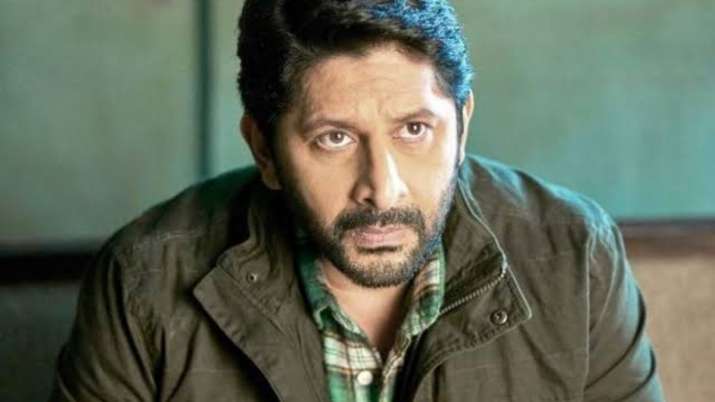 Just a few days back, Bollywood actor Taapsee Pannu had shared her electricity bill and complained about the incorrect amount that was charged. And now, another actor that has come out and spoken about the same is Arshad Warsi. And he even has a humourous take on it.

For all those who didn’t know, Warsi is fond of painting and apart from being an actor, he seems to be an artist too. In an recent interview, he spoke about how Painting is a time-consuming hobby but he finds it therapeutic. And the actor now wants people to buy these paintings so that he can pay his electric bill.

Taking to his Twitter account, he wrote- “People please buy my paintings, I need to pay my Adani electric bill, kidneys am keeping for the next bill.” (sic) But this isn’t the first time he has complained about it. A few days back, when Huma Qureshi also did the same, Warsi had this to tweet, have a look right here:

Seeing his plea on Twitter, Shruti Seth tweeted to the actor- “Yayyy!!!
I’m the proud owner of two of your exquisites paintings @ArshadWarsi
I might have to sell one to pay my Tata electricity bill.” (sic)

And this is what Tisca Chopra had to say from her side, have a look at her tweet right here:

Warsi then tweeted that the problem was solved, take a look:

The Munna Bhai actor is not the only one who has taken to social media to complain about the exorbitant charges. Before him, actors like Taapsee Pannu, Huma Qureshi, Vir Das, Renuka Shahane, and Dino Morea have also spoken about their problems and plea.

Coming to Warsi, he has been a part of the Hindi film industry for the last 24 years. Making his debut in 1996 with Tere Mere Sapne, he showed promise as an actor and reinvented himself with the unforgettable success of Munna Bhai M.B.B.S.! The character of Circuit was immortalised by the actor’s nuances and seamless performance.

There was no looking back for the actor then! He went on to star in films like Sehar, Maine Pyaar Kyun Kiya, Lage Raho Munna Bhai, the Golmaal franchise, Kabul Express, the Dhamaal series, Hulchul, Salaam Namaste, Jolly LLB. And most recently, he was a part of the acclaimed show, Asur. He’s now gearing up for the role of the antagonist in Bhumi Pednekar’s Durgavati.

Throwback to the time when Kareena Kapoor Khan spoke about how...

Did Netlfix Buy Dolly Kitty And Ludo For Rs 40 Crore...

Ayesha Jhulka: I Had Signed A Film And Was Then Replaced...

Actor Anshuman Jha Travels To The US To Get Engaged To...