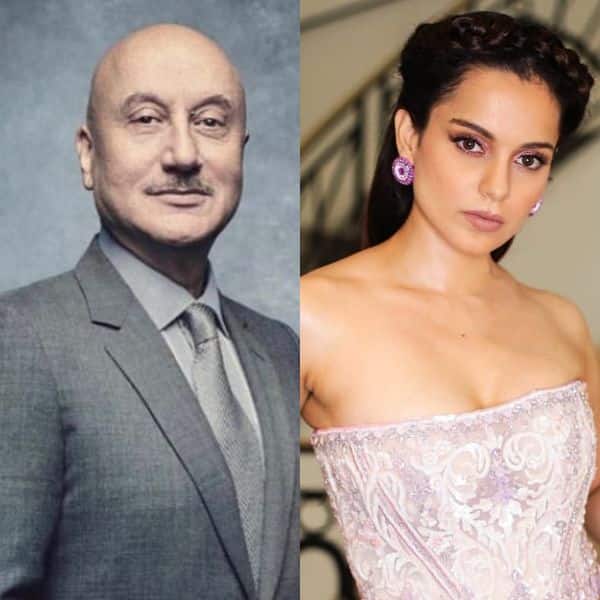 Veteran actor Anupam Kher says “Queen” actress Kangana Ranaut, whom he met at the airport here, is his favourite.

“Always a pleasure to meet the one and only and my favourite Kangana,” Anupam wrote on Instagram on Tuesday.

He also uploaded a few photographs of himself with her

Dressed in a plain white dress, Kangana looked elegant with a pair of white heels and a pair of shades. Anupam too opted white for his airport look. He wore a white shirt along with a pair of denim jeans.

Anupam kher has often praised kangana a lot on social media. When Kangana claimed that no one from the industry spoke about her performance in “Manikarnika: The Queen of Jhansi”, Anupam had lauded the actress.

He had tweeted: “Kangana Ranaut is a rockstar. She is brilliant. I applaud her courage and performances. She is also the real example of women empowerment.”

On the work front, Anupam is gearing up for the release of “One Day: Justice Delivered” while Kangana will be next seen in “panga

Show HN: ResMaps – See who is viewing your resume are...

This watermelon I bought on a whim is pretty good, but...

Filmy Friday: Will Student of the Year 2 beat Baaghi 2...