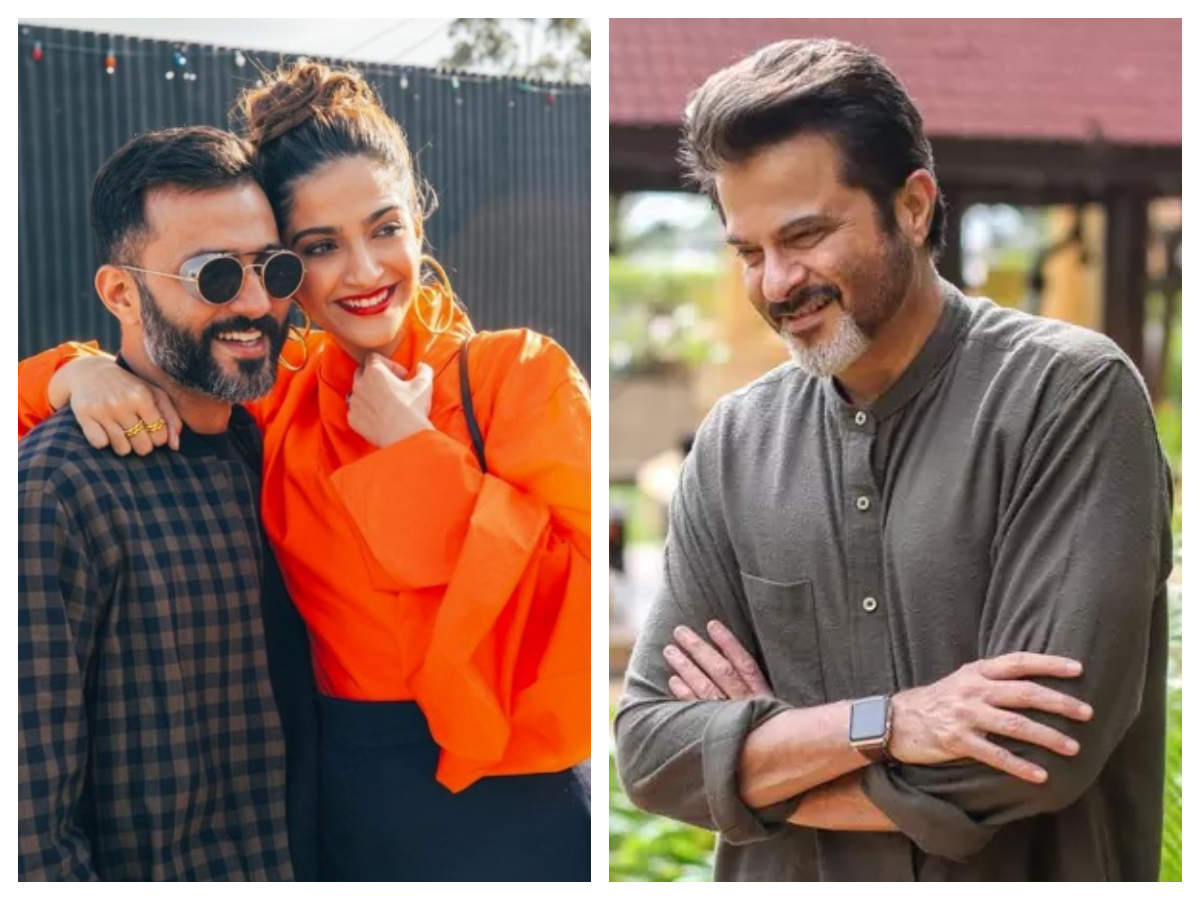 Sharing a few pictures on Twitter, Anil Kapoor wrote how Anand Ahuja may not be born into his family, but he was certainly born to be a part of it. Here’s what he wrote, “You may not have been born into our family but you seem to be born to be a part of it!! Happy Birthday @anandahuja! It takes a thousand prayers & a million acts of kindness to get blessed with a son-in-law like you and we are extremely proud of you!”

Isn’t that an adorable birthday wish? Veteran actor Anil Kapoor seems to have poured all his love and blessings into this one tweet for his doting son-in-law.

Sonam Kapoor Ahuja and Anand Ahuja tied the knot on May 8, 2018. They’re one of the cutest couples of Bollywood and their pictures on social media keep setting relationship goals.

Sonam Kapoor confirmed her relationship with Anand Ahuja in May 2017 when the actress had him by her side at the 64th National Film Awards. Since then, it’s all been nothing but love and happiness for the couple and their families.

Sonu Sood To Help Repatriate Over 1,500 Indian Students From Kyrgyzstan

Thinklab – Building a startup team to fix science and government

#HappyBirthdayArjunKapoor: Malaika Arora’s wish for her boyfriend is filled with romance...

Anubhav Sinha: Thought Shooting In India Would Be Safer

Sushant Singh Rajput demise: ‘Probably it was something more than a...

16 Years Of Lakshya: Who Would Have Thought A Slacker Could...