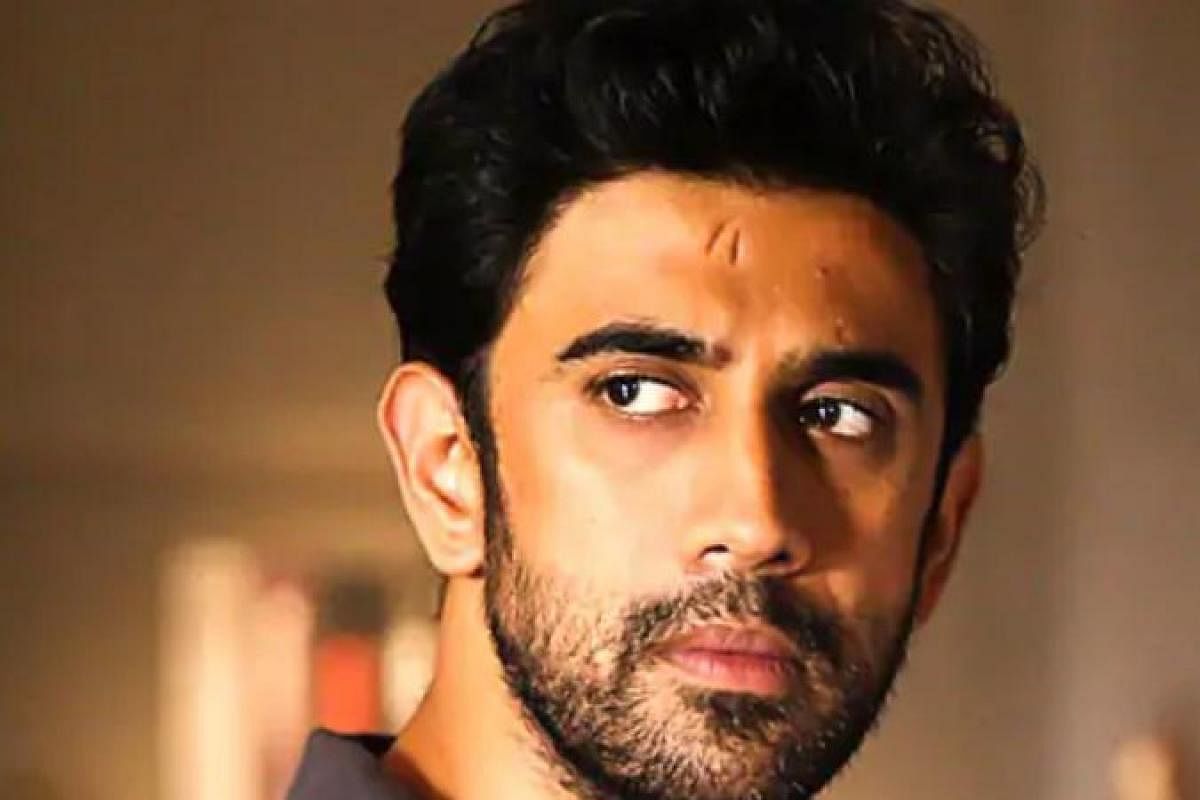 There are a few names that cross our mind when we talk about actors that have successfully transitioned from television to films. Shah Rukh Khan and Sushant Singh Rajput being a few of them. And the other actor who made his Bollywood debut after establishing himself in television is Amit Sadh.

He made his Bollywood debut in 2010 with Ram Gopal Varma’s Phoonk 2 and went on to do films like Kai Po Che, Akira, Running Shaadi, Sultan, and Super 30. Success on television happened with the show Kyun Hota Hai Pyarrr and he also participated in the first season of Bigg Boss. But the journey from television to films wasn’t self-conscious.

In an interview with Bollywood Hungama, Sadh stated he came to films because he was banned on television. He said, “I did not leave television to go to the movies. In television, they banned me. They called each other and said ‘Don’t give him work.’ Then I said, ‘Oh? You won’t give me work here? Then I will do films.”

He also revealed how he made all the things very clear to a big television producer. He stated, “I told him as well, ‘If you do something wrong, I will fight.” He went on to talk about how he was perceived when he participated in Bigg Boss and what his state of mind was when he was eliminated. He said, “I was very young, only 24, I used to get angry and I used to fight. People said he’s mad, he needs to see a doctor, that made me very upset. In my early days, I was like a bull, ready to fight.”

Sadh seems to be owning the month of July this year. His Breathe: Into The Shadows recently streamed on Amazon Prime Video and now the actor is gearing up for Avrodh: The Siege Within, a show set against the backdrop of the Uri surgical strike that happened in 2016. And then he has two films coming up, Yaara with Tigmanshu Dhulia and Shakuntala Devi that’s directed by Anu Menon.