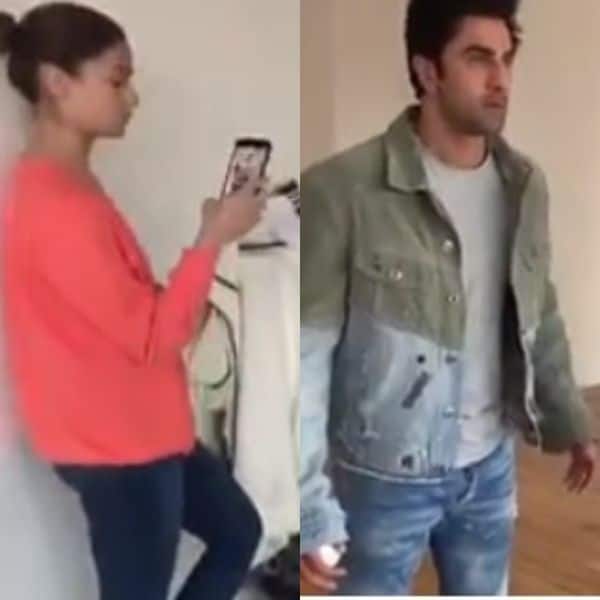 Alia Bhatt and Ranbir Kapoor pair up for Ayan Mukherji’s next Brahmastra which is considered the next big thing in Bollywood. Said to be a period drama, Ranbir will be seen playing a role with shades of Lord Shiva in the plot. Ranbir is prepping up for his role in the film currently and working with a movement expert from Germany. Director Ayan Mukherji shared a time-lapse video of Ranbir training for his role in which girlfriend Alia is seen recording his movements too. “Shiva Sessions ? Last Saturday, Berlin. Prep work for our next shooting schedule is on… and once again, our path led us to one of our most special collaborators on this journey – Ido Portal. (More on his role in helping Ranbir build his performance in another post…) For now, some random moments from our weekend brainstorming session with Ido… #preplife #traveldiaires #brahmastra[sic],” wrote Ayan along with video he posted. Watch it right here:

Brahmastra also stars Amitabh Bachchan in a key role while South star Akkineni Nagarjuna will be seen in a crucial role. The film is being produced by Karan Johar and is aimed to be released in 2020. Mouni Roy would be seen playing an important role in Brahmastra. Dimple Kapadia too has been signed on to play an important role in the film.

Breaking news about the most exciting song “khuda jaane ” being released today on Zee Music .

Did you know Hrithik Roshan has a connection with World of...

Did you know Hrithik Roshan has a connection with World of...