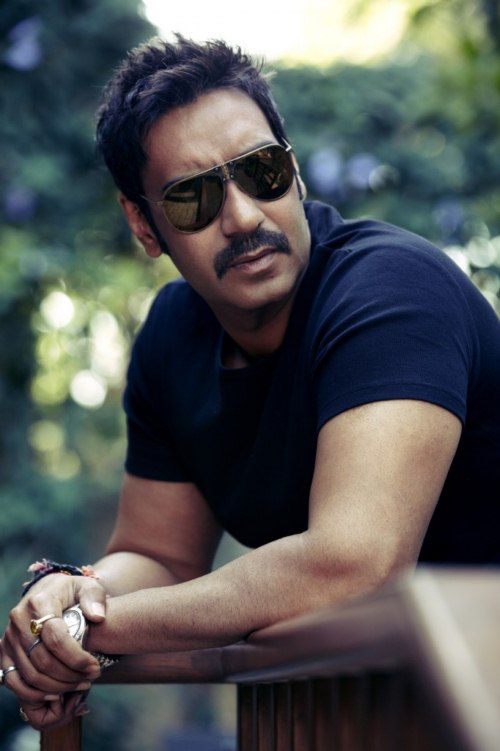 The recent Galwan Valley clash with China has inspired Ajay Devgn to make a film to showcase the valour and sacrifice of the Indian Army. On Friday, the actor announced the project with Ginny Khanuja as co-producer.

The cast and crew are yet to be ascertained. Devgn is collaborating with Khanuja again after Bhuj: The Pride of India, which will release digitally. According to the film’s description, it will narrate the “story of the sacrifice of 20 Indian army men who fought the Chinese army”. Ajay hasn’t announced whether or not he will star in the film, or only produce it.

For those unaware, on June 15, 20 Indian soldiers lost their lives in a violent faceoff in Galwan Valley in eastern Ladakh with the Chinese forces. The Galwan clash occurred at the south bank of the river, which flows in an east-west direction, before its confluence with Shayok river.

Besides this film, Ajay Devgn also has Bhuj: The Pride of India, which also stars Sanjay Dutt, Sonakshi Sinha, Ammy Virk, and Sharad Kelkar. The film is written and directed by Abhishek Dudhaiya and is slated to premiere digitally on Disney+ Hotstar soon.

Amidst lockdown, Hrithik Roshan rents a new flat in Juhu; the...

SpringFest One Fashion Show at the University of Michigan