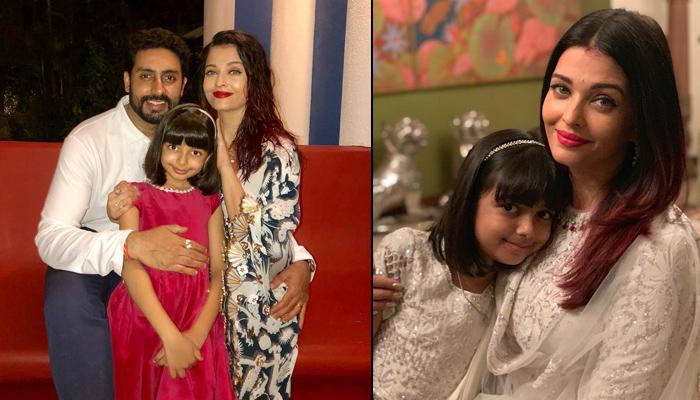 few weeks back, Amitabh Bachchan, Abhishek Bachchan, Aishwarya Rai Bachchan, and Aaradhya Bachchan had tested COVID-19 positive. They were admitted to the Nanavati hospital for their treatment.

Now, taking to his Twitter account, Abhishek Bachchan has announced that both Aishwarya Rai Bachchan and Aaradhya Bachchan have tested negative and been discharged from the hospital.

This is what he had to tweet- “Thank you all for your continued prayers and good wishes. Indebted forever.
Aishwarya and Aaradhya have thankfully tested negative and have been discharged from the hospital. They will now be at home. My father and I remain in hospital under the care of the medical staff.” (sic)

Amitabh Bachchan had announced earlier this month that he has been tested COVID-19 positive and a few moments later, Abhishek Bachchan also announced the same. Jaya Bachchan, meanwhile, had tested negative.

Amitabh Bachchan, earlier today, had taken to his Instagram account and written a quote on success and jealously, have a look right here:

The Don and Sholay actor had also denied reports of being tested COVID-19 negative.

Manisha Koirala On COVID-19: I’ve Faced A Worse Storm In My...

‘Chak De! India Became A Bridge Between The World Of Women...

Karan Johar unfollows many accounts on Twitter; now follows only THESE...

Ronit Roy Appeals To Maharashtra Govt For A Lenient Stand On...